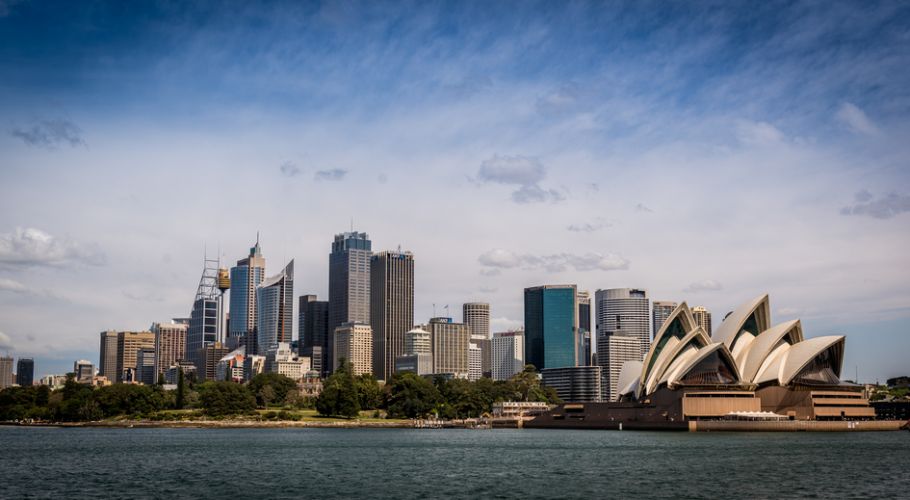 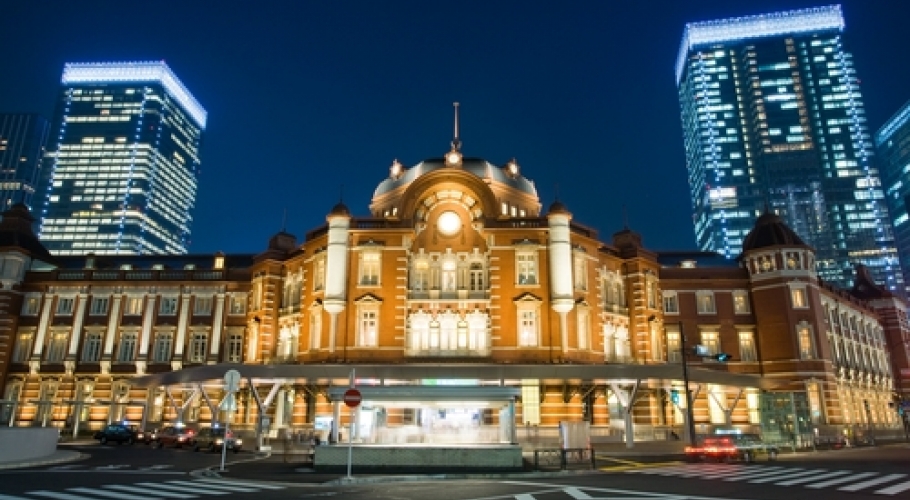 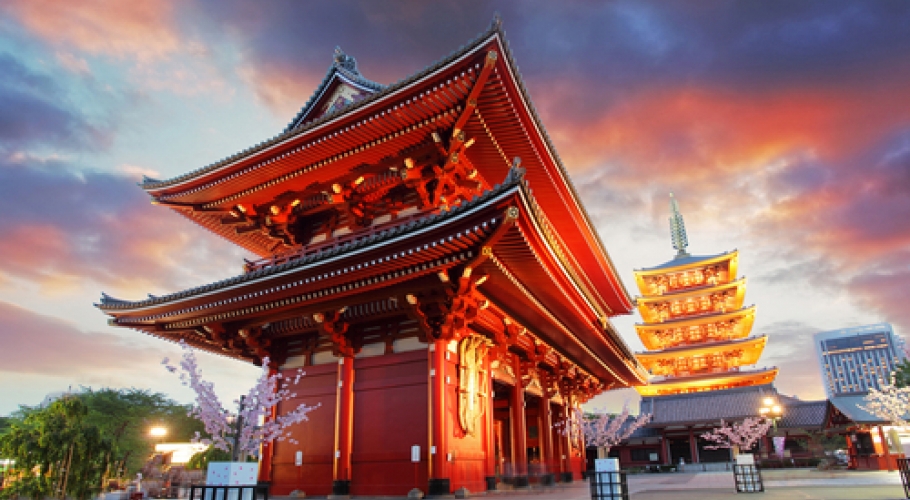 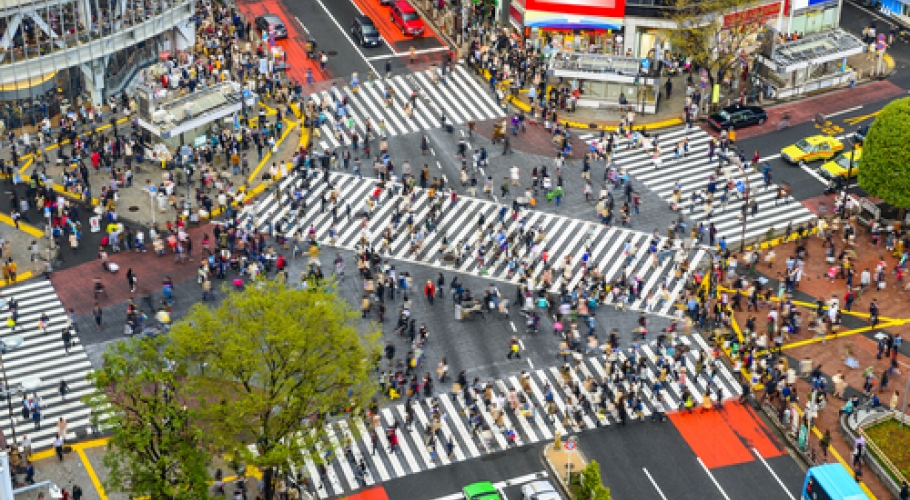 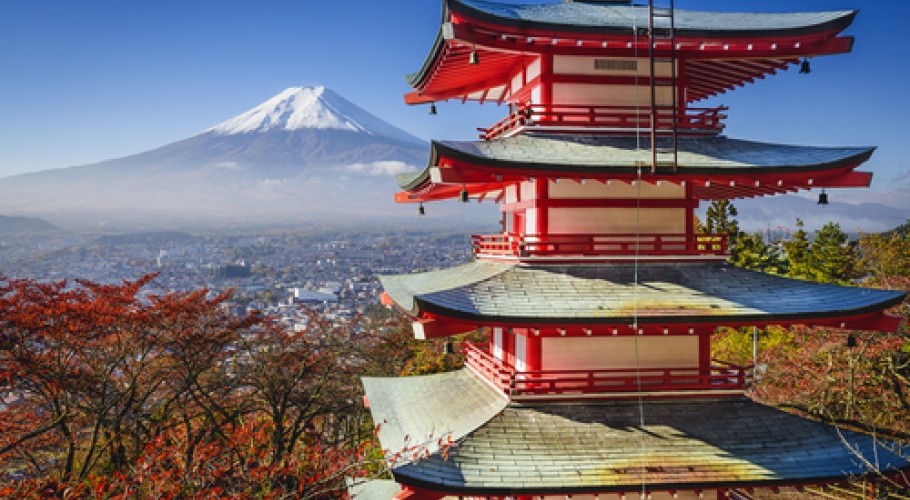 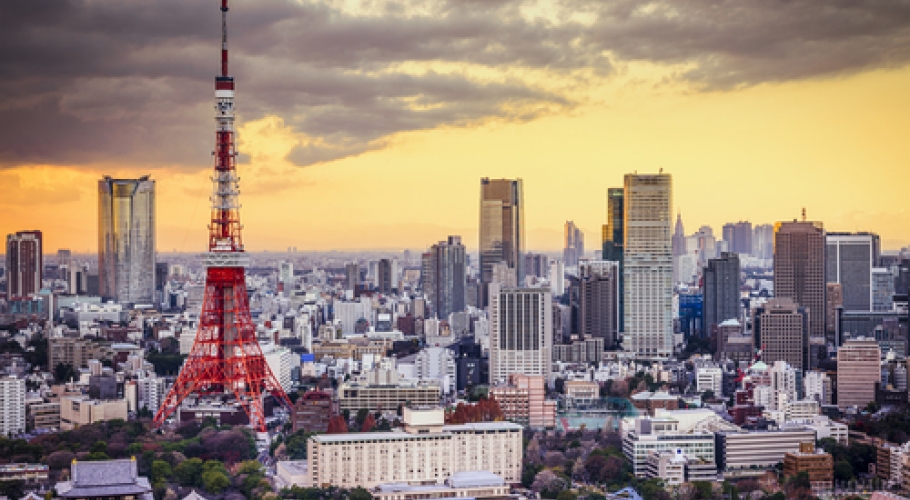 The city of Tokyo is actually a metropolitan prefecture, which involves characteristics of both a city and a prefecture.  This is one of the facets of Tokyo that makes it a unique city.

Tokyo is the capital of Japan, and as Tokyo Metropolis, it is one of the 47 prefectures of Japan.  Tokyo serves as the location for the Japanese government as well as the Imperial Palace which is home to the Japanese Imperial Family.

Tokyo was originally named Edo, which is translated “estuary.”  Althought the name Tokyo was first suggested in 1813, it was not changed until 1868 when the city become the imperial capital.

Tokyo was not one of the original 7 Wonders of Cities, but it is a welcome and deservedly 2015 winner.

Tokyo is the most populous city or metropolitan area in the world.  There are approximately 38 million people within the confinds of the metropolitan area.  Tokyo is also the world’s largest urban agglomeration economy.

The GaWC’s 2008 inventory identifies Tokyo as an alpha+ world city.  The city was number one as the best overall experience according to TripAdvisor’s World City Survey.

TripAdvisor’s survery also extended the following recognitions: first in Helpfulness of locals, first in Nightlife, first in Cleanliness of streets, first in local public transportation and first in Shopping.