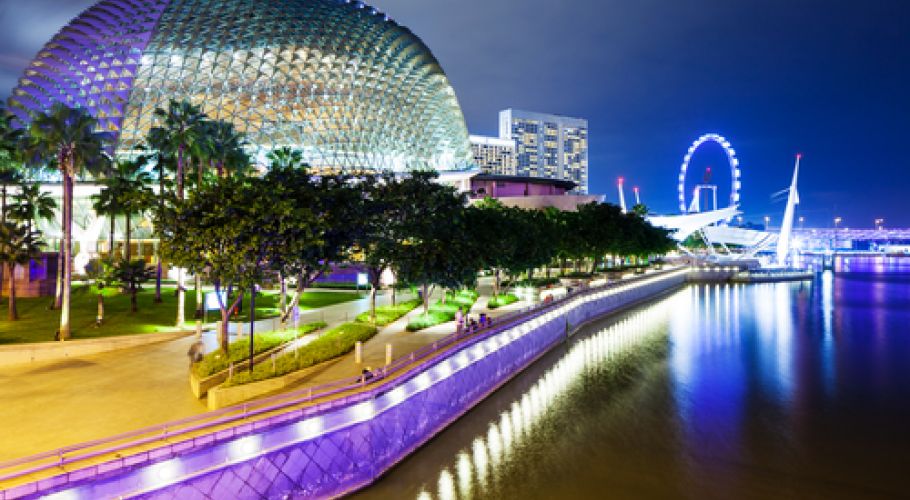 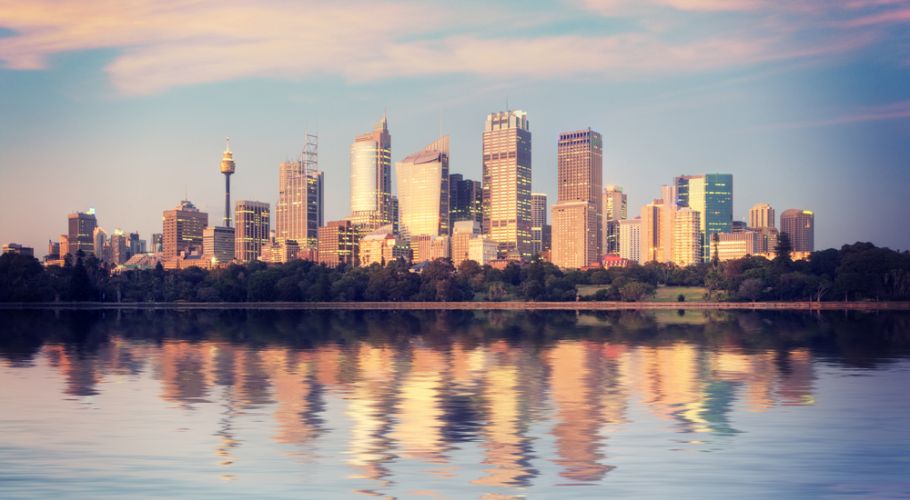 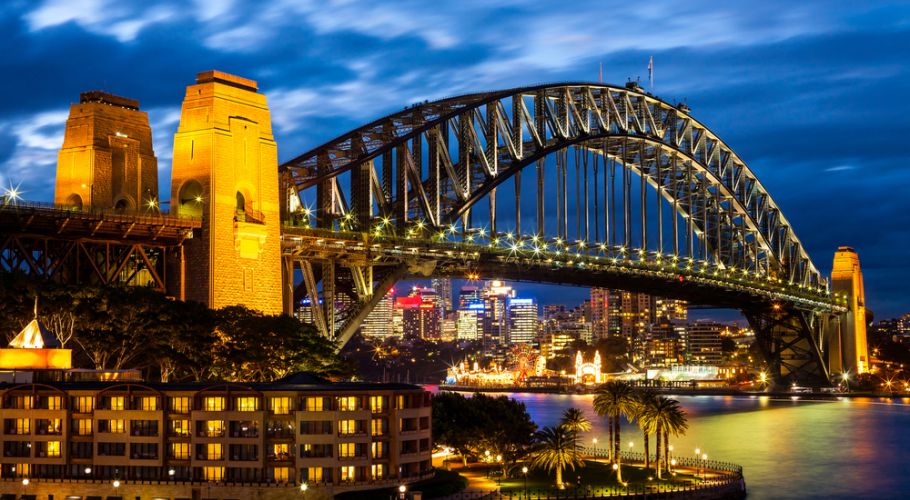 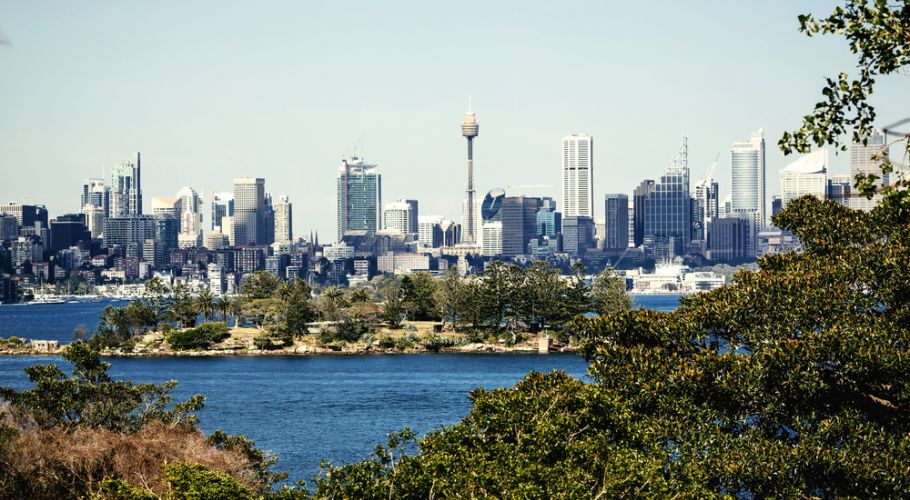 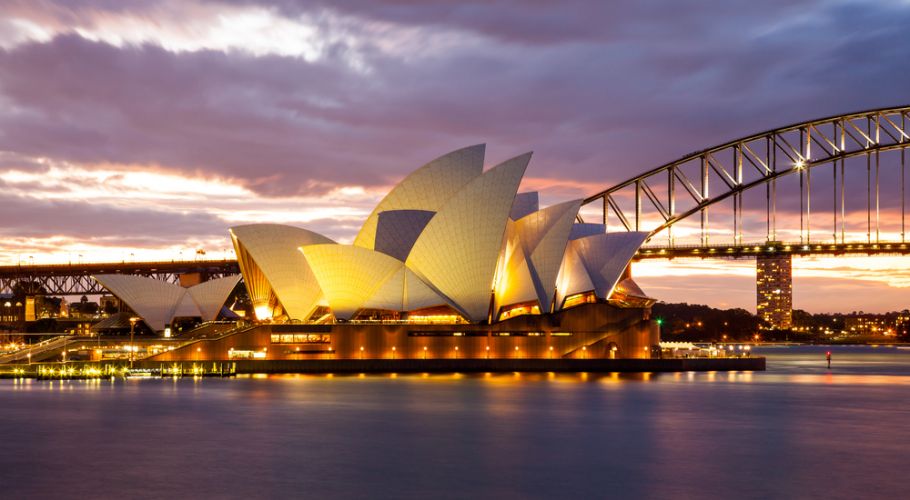 Captain Arthur Phillip founded Sydney in 1788 at Sydney Cover as the original British territory within the Australian continent boundaries.  No other iconic or wonder city can claim their origins as a penal colony.

Although not the closest city to the International Date Line, Sydney is the city the world turns to first to see how the date, day, or New Year is going to start.  The city represents the start of the day.

Sydney is located on the southeast coast of Australia near the Tasman Sea and serves as the state capital of New South Wales.

Australia is a country that significantly contributes to culture, technology, commerce, finance, media, arts, fashion, sports, education, entertainment and research, and Sydney is the epicenter of the country.

Sydney is the most populous city throughout Australia with approximately 5 million people.  The city is comprised of 649 different suburbs, which are governed by 40 different local administrations.

The city is located in a coastal basin near the Tasman Sea just east of the city.  The Blue Mountains are found north of the city, whereas the Hawkesbury River runs along the north side of the city.  The Royal National Park closes out the city from the south.

The Sydney city area encompasses 651 square miles (1,687 sq km) the urban area extending 4,689 square miles (12,145 sq km).  The city is built on Port Jackson (aka Sydney Harbor), which is one of the world’s largest natural harbors.

Sydney has a population approaching five million people.  The city receives over 10 million visitors internationally making it one of the leading city tourism destinations in the world.

Sydney is home to an abundance of iconic landmarks that are arguable candidates for the Seven Wonders of Australia in their own merit.  Many of the names of bridges, buildings and areas of the city are renowned worldwide.

The city is well known for the amount of open spaces, access to waterways, and natural gardens and parks.  Some of the leading parks include:

The Royal National Park is the second oldest national park in the world.  The far west side of Sydney features a variety of parks that are part of the Blue Mountains, a UNESCO World Heritage site.

Sydney ranks 7th globally as the city with the largest percentage of foreign-born individuals and families.

The majority of city residents identify themselves as Australian followed by English, Irish, Scottish and then Chinese.  Approximately 40% of the population reports being born overseas.

The United Kingdom, China and New Zealand account as the three leading sources for immigration.  In order, Vietnam, Lebanon, India, Italy, the Philippines, Hong Kong and Greece make up the rest of the top 10 immigration countries.

Over 60% of the citizens in Sydney identify themselves as Christians, whereas 18% report no religion, close to 4% are Muslims and Buddhists each and approximately 2.5% are Hindus.

Sydney is the base for the Australian Securities Exchange, the Reserve Bank of Australia, 90 different banks, and over 50% of the country’s most successful companies.

The University of Sydney is the country’s oldest university as well as the largest and highest ranked.  Additionally, the city is home to a variety of colleges, universities, and technical schools.

A variety of museums work together to establish Sydney as a renowned destination for fine and internationally known museum, galleries and art exhibits.  The Sydney Festival is the country’s largest art festival, which incorporates a variety of indoor and outdoor performances.

Sports are a prominent part of the culture and character of Sydney.  The city features the Stadium Australia, the Sydney Football Stadium, Sydney Cricket Ground, Sydney Motorsport Park, Royal Randwick, and the Rosehill Gardens Racecourse.

Sydney is the headquarters for nine of the sixteen teams that compete in the National Rugby League.  Cricket is popular and Sydney is an epicenter for cricket matches locally and internationally.

Sailing and other water sports are also popular activities in Sydney.

Sydney is home to the Sydney Morning Herald, which is the country’s oldest newspaper company.  Additionally, the city has a second newspaper.

The three commercial television networks as well as two government-based stations are based in Sydney.