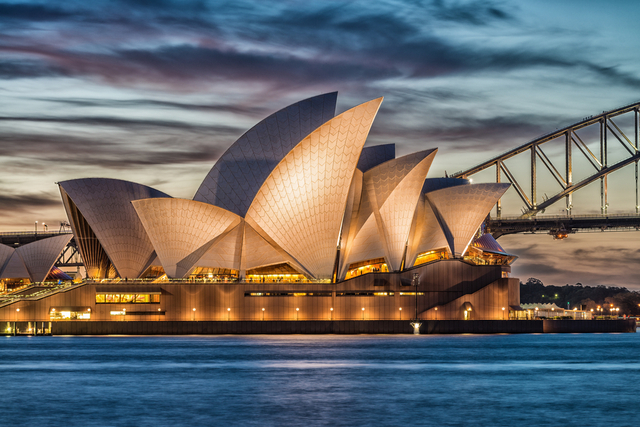 The 7 Wonders of the Oceania is made up of the tallest and unique marvels from the continent area. These wonders represent the work of mankind, whereas the natural wonders of Oceania are a separate collection.Seven Wonders of Oceania List:

Here is the list of the official 7 Wonders of Oceania. The list is presented alphabetically and has no bearing on comparative significance: 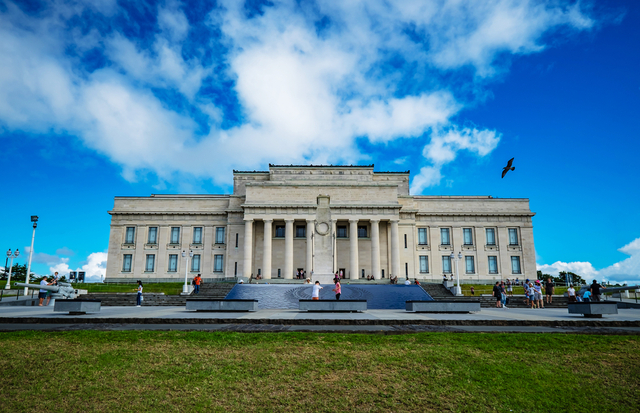 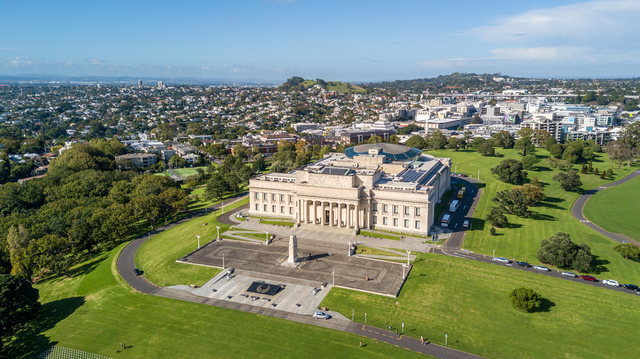 The Auckland War Museum is one of the most iconic buildings in Oceania. It was built from a neo-classicist architecture style. It houses a massive collection of Pacific Island artefacts. It has over 1.2 million images in its photographic collection. 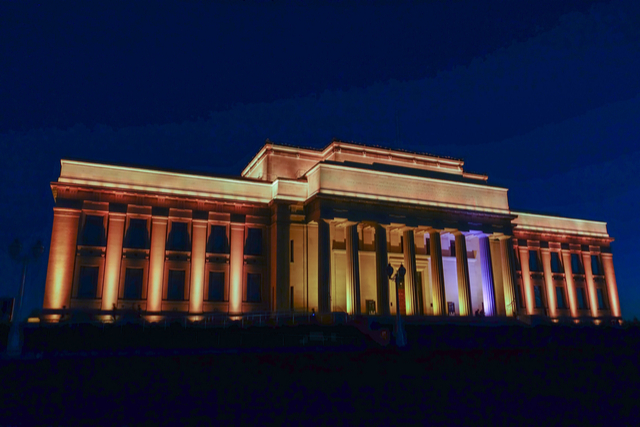 The Auckland War Museum has over 1.5 million natural history specimens from the fields of botany, entomology, geology, and wildlife that includes both vertebrates of the land and marine biology. The mission is to exhibit specimens from the entire New Zealand array of species. 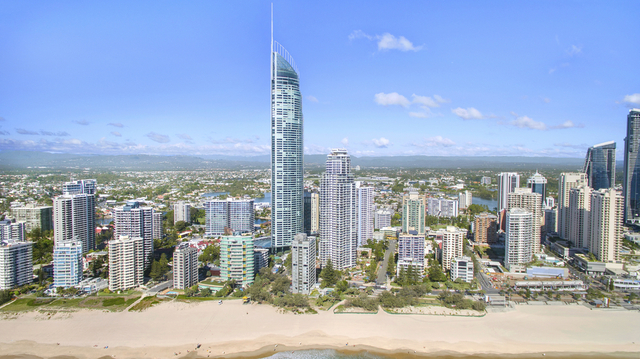 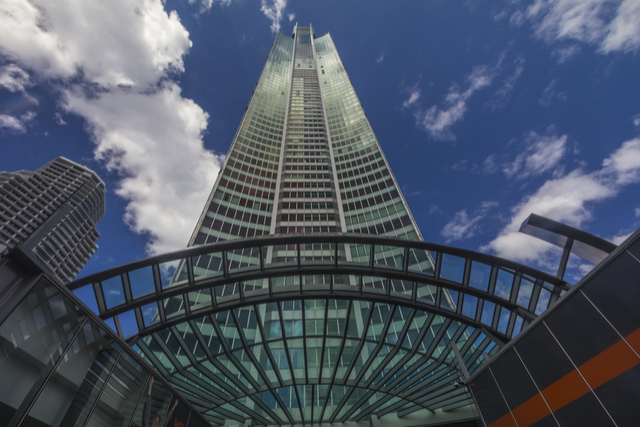 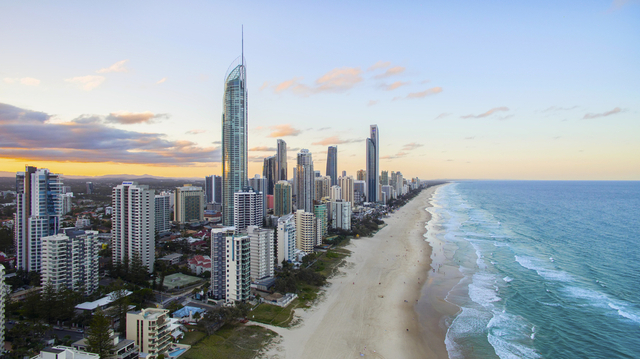 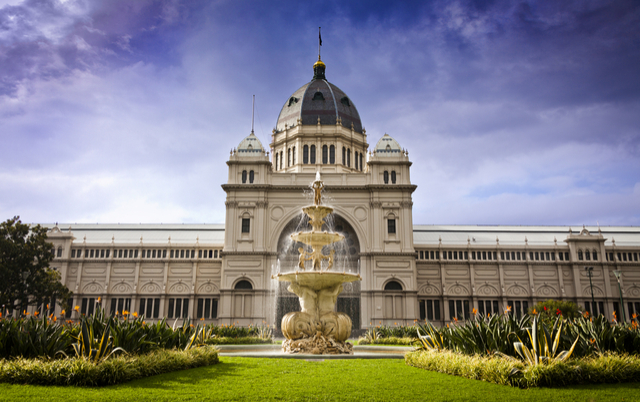 The Royal Exhibition Building is located in Melbourne, Australia. Construction was completed in 1880. Restoration occurred between the 1990s through 2004 and was the first building in Australia to gain UNESCO World Heritage status. 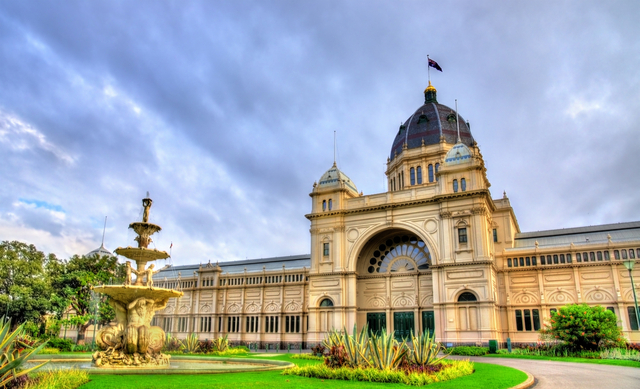 The Royal Exhibition Building is the world’s most complete surviving site from the International Exhibition movement that occurred between 1851 – 1914. It is still used as an exhibition facility, but a more modern exhibition has been constructed and meets the majority of those responsibilities. 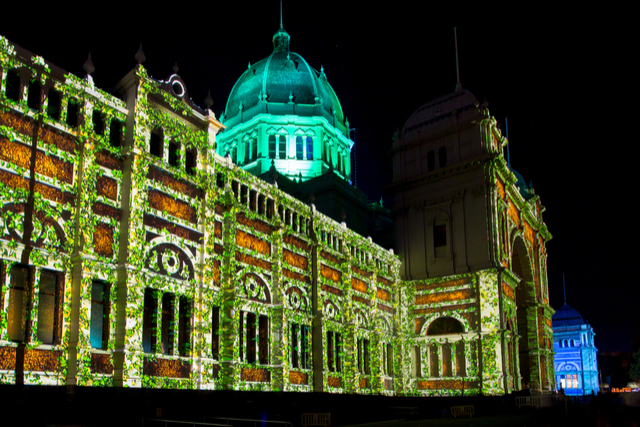 The Royal Exhibition Building is mostly a museum and archive of its historical roots in the exhibition era. It is used by schools in the area for various testing. The Carlton Gardens add aesthetics both building and to the area. 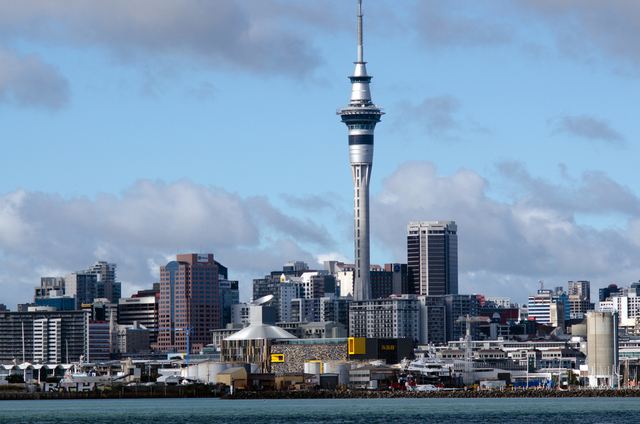 The Sky Tower is located in Auckland, New Zealand. It is an observation and telecommunications tower that is the tallest freestanding structure in Oceania and the entire Southern Hemisphere. 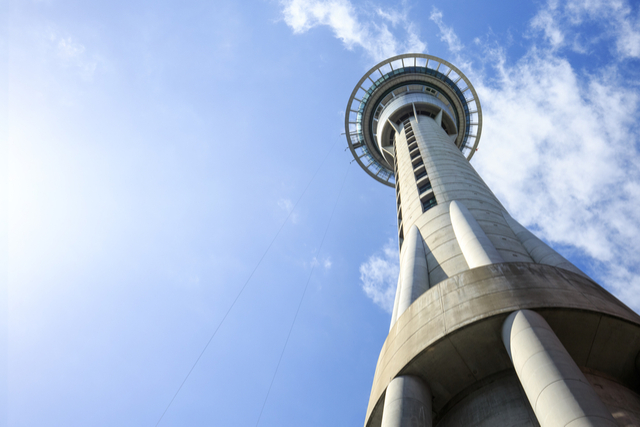 The Sky Tower reaches a height of 1,076 feet (328 m). Construction occurred over three years and was completed in 1997. There are two restaurants in the upper levels of the tower, of which one is a revolving restaurant making a complete circle around every hour. 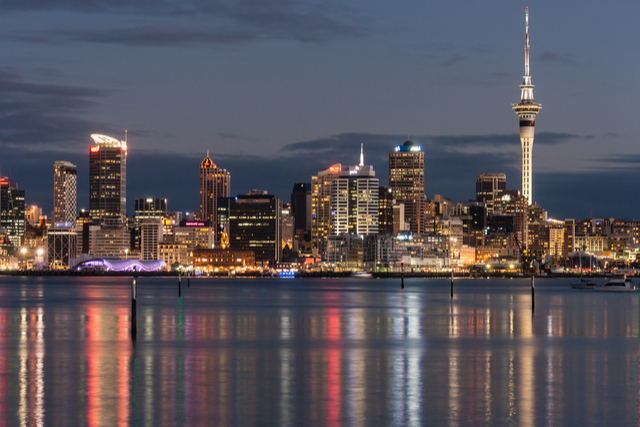 The Sky Tower has three observation decks with each offering a 360-degree view of the city. The primary observation deck is located at 610 feet (186 m), which features a glass floor allowing visitors to view straight to the ground below.

The highest observation deck, called Skydeck, is located at 720 feet (220 m), which is just below the antenna. Visitors can see approximately 51 miles (82 km) in distance out over the city and surrounding area. 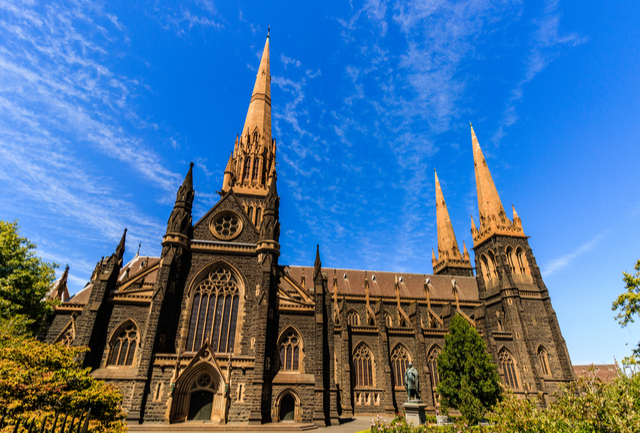 St. Patrick’s Cathedral, also called the Cathedral Church and Minor Basilica of Saint Patrick, is a Roman Catholic cathedral. It is located in Melbourne, Australia. It was constructed on the traditional east-west axis. 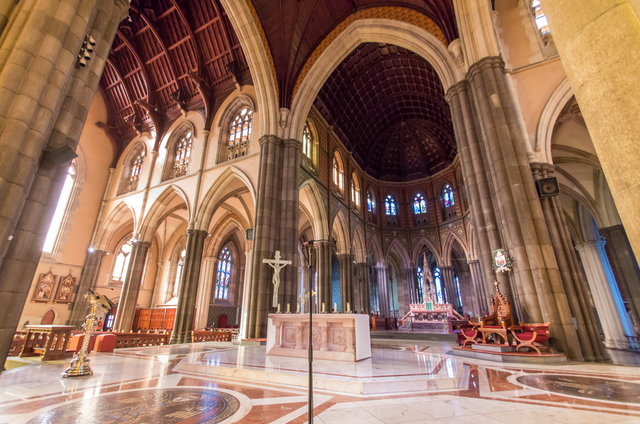 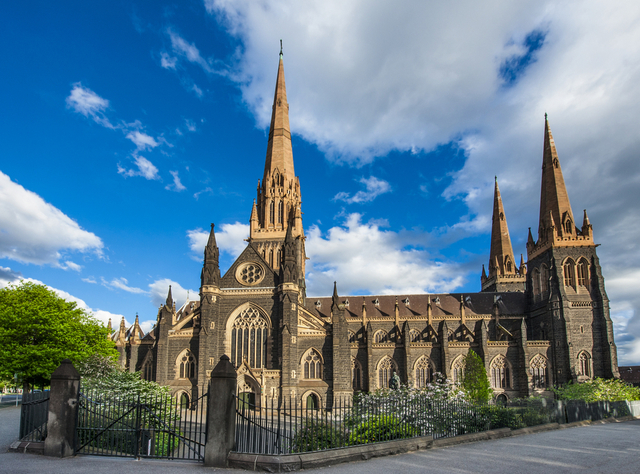 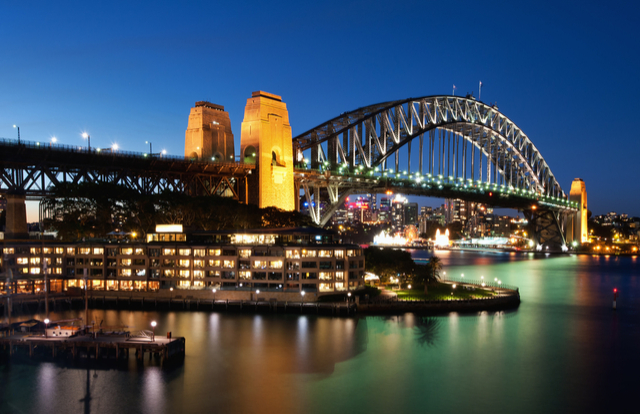 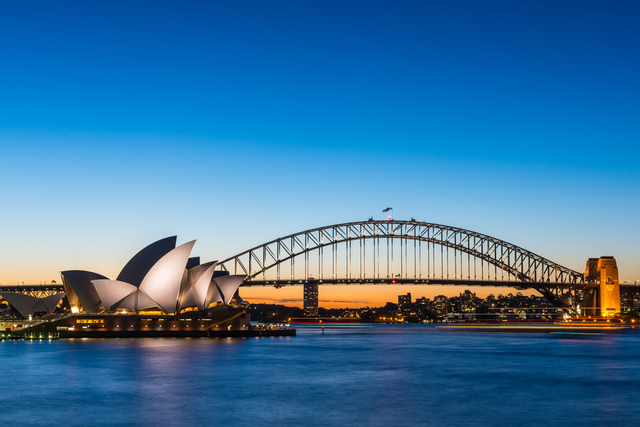 The Sydney Harbor Bridge measures 440 feet (134 m) from its tope to the water surface level. It is Oceania’s widest long-span bridge at 160 feet (48.8 m) wide. It is nicknamed “The Coat Hanger” because of the shape of the bridge. 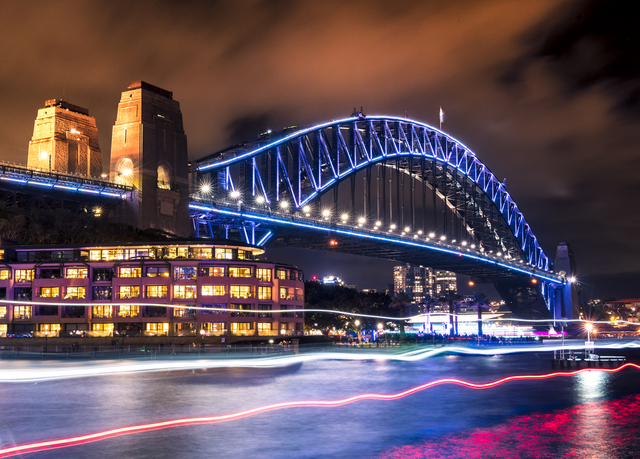 The Sydney Harbor Bridge is one of the most iconic tourist attractions of Oceania. The bridge extends 3,770 feet (1,149 m) across the harbor. The longest span is 1,650 feet (503 m). There are 8 lanes of traffic cross the bridge with two railway tracks.

The Sydney Opera House is a multiple venue performing arts center. It is located in Sydney, Australia seated along the Sydney Harbor’s water edge. It is one of the most unique structures and most famous and distinctive buildings in the world. 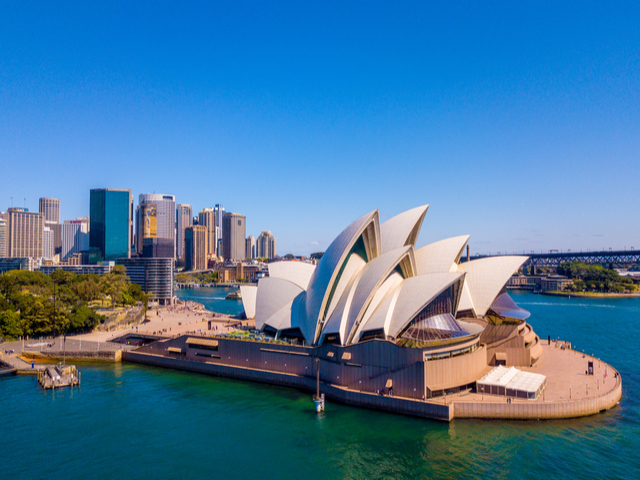 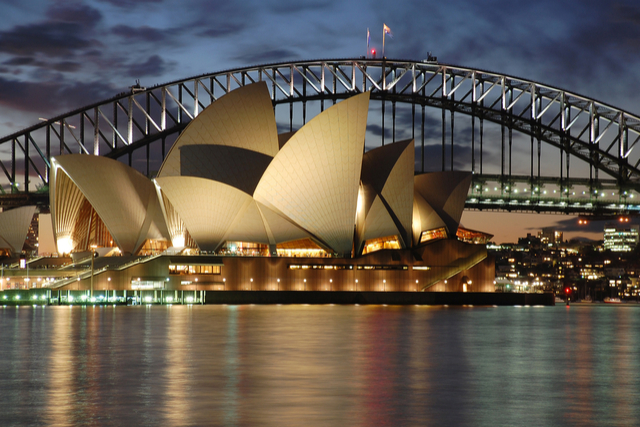 The Sydney Opera House shells are comprised of 1,056,006 tiles that are glossy white and matte cream. The opera house Concert Hall has a seating capacity of 2,679. The Sutherland Theatre seats 1,507, the Drama Theatre seats 544, the Playhouse seats 398, The Studio seats 400, and the Utzon Room seats 210. The total seating capacity is 5,738.