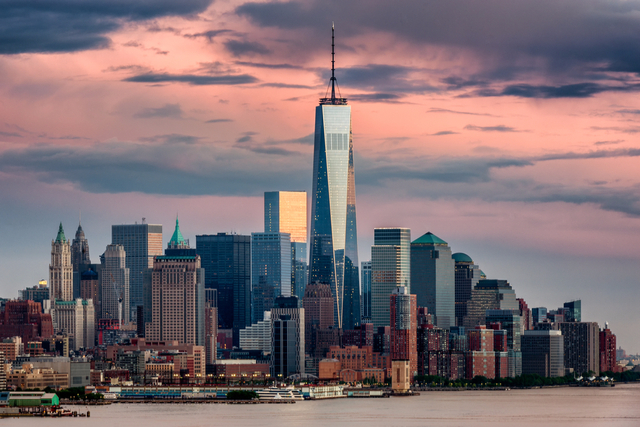 The country is officially called the United States of America however it is often referred to simply as the USA, the United States, or just America. It shares borders with Mexico and Canada with the latter being the longest bi-country shared border in the world. The country stretches between the Atlantic Ocean, the Pacific Ocean and with additional coastline along the Caribbean Sea.The United States occupies a territory of 3,800,000 (9.8 million sq. km) making it the third or fourth largest country in the world after Russia and Canada and either just above or just below China depending on water and land factors.

What are the 7 Wonders of the United States? 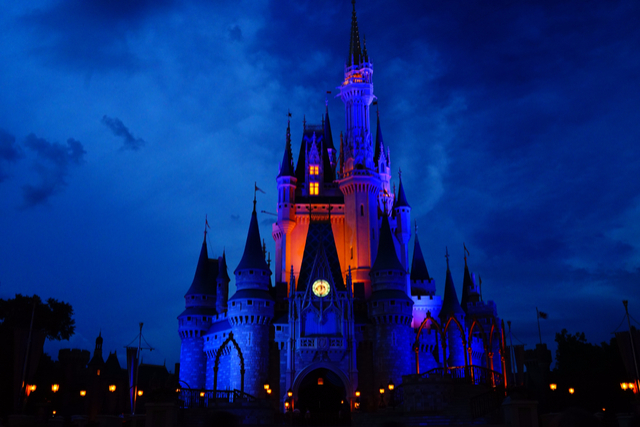 Disney, a diversified multinational entertainment and mass media conglomerate known as the Walt Disney Company, is quite easily “the happiest place on earth.” The Disney collective empire and array of potential experiences represent creativity, hope, imagination, and dreams. It is a place where “Dreams come true.”

At 52$ billion, the Disney licensure for merchandise globally is the greatest in the world and surpasses second place by more than double. Disney brings dreams to reality through theme parks, animate and family friendly movies, Disney cruises, the Disney channel, and the Disney Vacation Club.

Disney may be the most influential cultural and entertainment phenomenon in the world accounting for the dreams of new princesses, princes, heroes and heroines every day. Disney is one of the 7 Wonders of the World 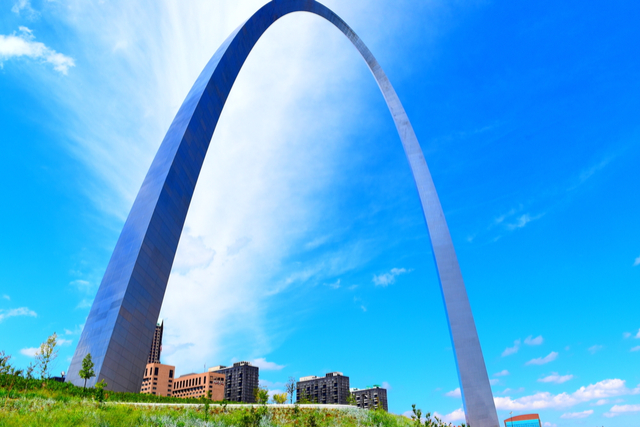 The Gateway Arch is an arch monument located in the city of St. Louis, Missouri. The arch reaches a height of 630 feet (192 m) making it the tallest arch in the world. It is also the tallest stainless-steel monument in the world.

The Gateway Arch is also the tallest man-made monument in North America. It is an iconic landmark that symbolizes the western expansion, the gateway into the west, of the United States. Construction occurred between 1963 and 1965.

The stainless steel used to build the arch remains the most stainless steel ever used for a single project. The arch features an observation area across the top which is 65 feet (20 m) long and 7 feet 92.1 m) wide. It allows for only 160 people at any given time. It is accessed by a tram, however is climbed there are 1,076 steps to get to the top. 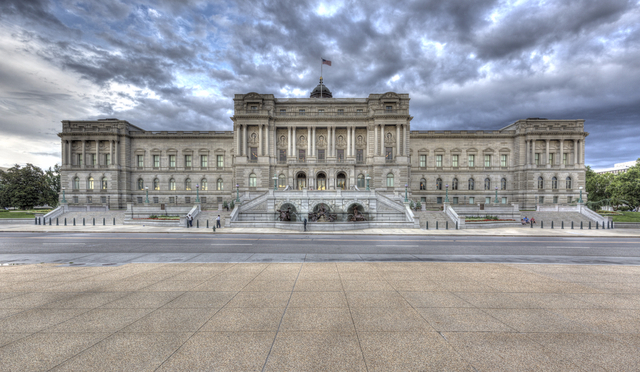 The Library of Congress is home to over 38 million books, 3.6 million recordings, 5.5 million maps, 8.1 million sheets of music, 70 million manuscripts, and 14 million photographs making it the largest library in the world.

The Library of Congress houses more than 164,000,000 various items. Research material is available in over 450 languages. Visitors are allowed to visit and explore the library; however, they are not allowed to check out any books. It is one of the 7 Wonders of North America. 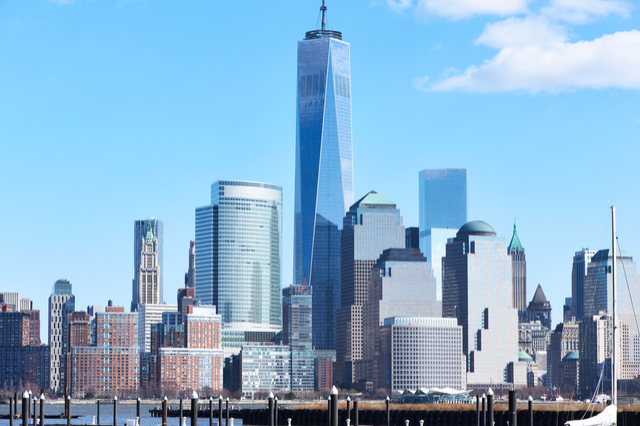 The One World Trade Center provides visitors with an observatory at 1,254 feet (382.2 m) to lookout over the magnificent city of New York City. There are 104 floors, with an additional 5 floors underground accounting for 3,501,274 square feet (325,279 sq. m) of total floor space. There are 73 elevators serving the United States tallest building.