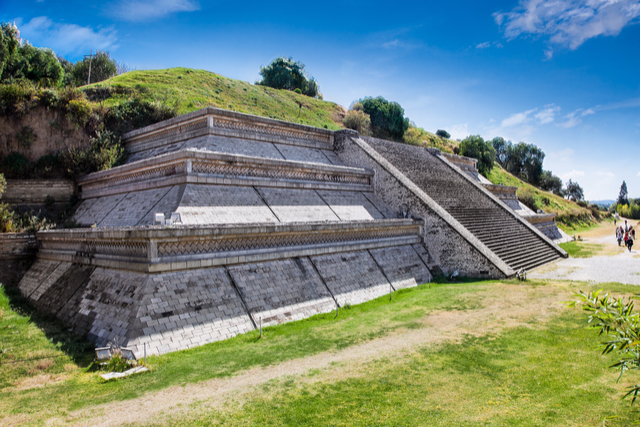 Mexico, officially known as the United Mexican States, is a federal republic located in the lower part of the continent. It shares borders with the United States, Belize, and Guatemala and then coastlines with both the Caribbean Sea and the Pacific Ocean.Mexico occupies a territory of 761,810 square miles (1,972,550 sq. km) making it the third largest country in North America, the 5th largest in the America’s and the 13th largest in the world.

So, what are the 7 Wonders of Mexico? Here is a look at the magnificent attractions that call Mexico home.

What are the 7 Wonders of Mexico?

Basilica of Our Lady of Guadalupe 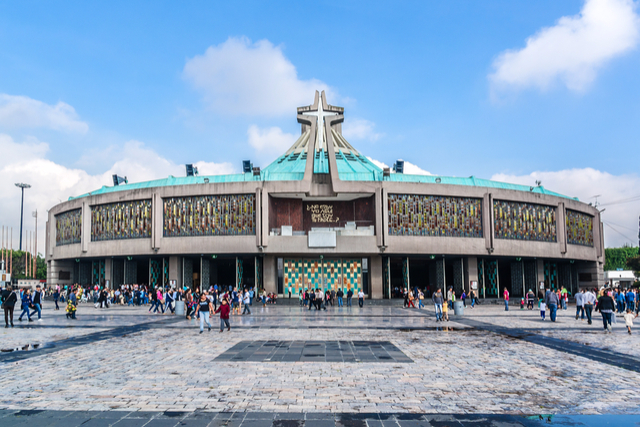 The Basilica of Our lady of Guadalupe is a Roman Catholic church, a basilica, and a National shrine of Mexico. It is located just north of Mexico City near Tepeyac hill.

The Basilica of Our Lady of Guadalupe is the largest basilica in North America. It features a circular construction that is 330 feet (100 m) in diameter. The church has a capacity for 10,000 worshippers.

The Basilica sits right next door to the older basilica that it replaced known as Templo Explatorio a Cristo Rey.” The original picture of the Virgin of Guadalupe was moved from this basilica to the New Basilica of Our Lady of Guadalupe. 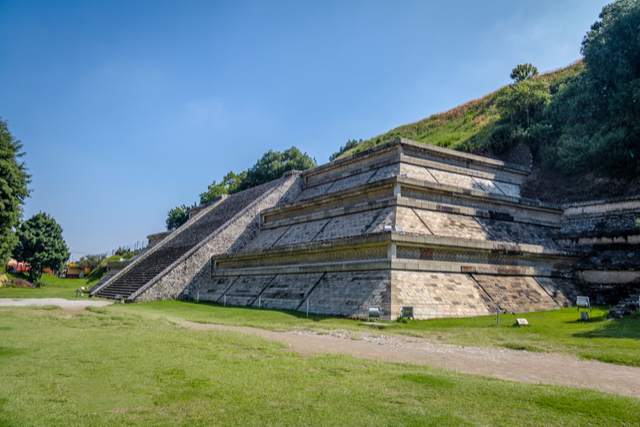 The Great Pyramid of Cholula is also known as Tiachihualtepeti. It is an enormous pyramid complex located in Cholula, Mexico. It is the grandest archaeological source of a temple in the New Orld.

The Giza Pyramid is taller, but the volume of Cholula is approximately double that of the Giza Pyramid. Guinness declares it the largest monument and largest pyramid build anywhere in the world. It was built to honor the god Quetzalcoatl.