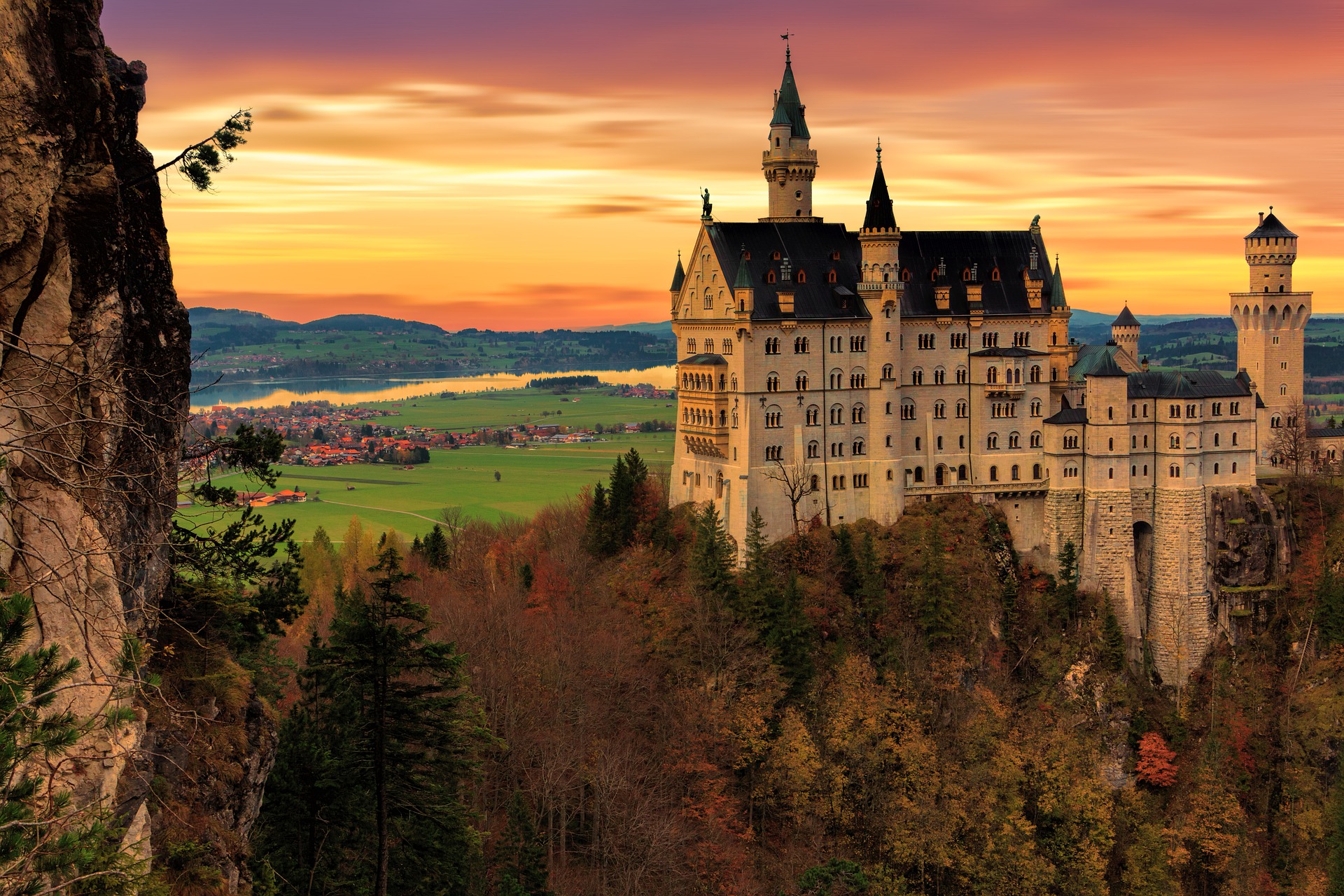 Germany, officially known as the Federal Republic of Germany, is a country that sits toward the top of mainland Europe. It’s northern border lies along the North Sea and the Baltic Sea.Germany is the most populous of the European Union and the country occupies an area of 137,847 square miles (357,021 sq. km). It is the seventh largest country within Europe based on area and the 62nd largest in the world.

So, what are the 7 Wonders of Germany? Here is a look at the magnificent attractions that call Germany home.

What are the 7 Wonders of Germany? 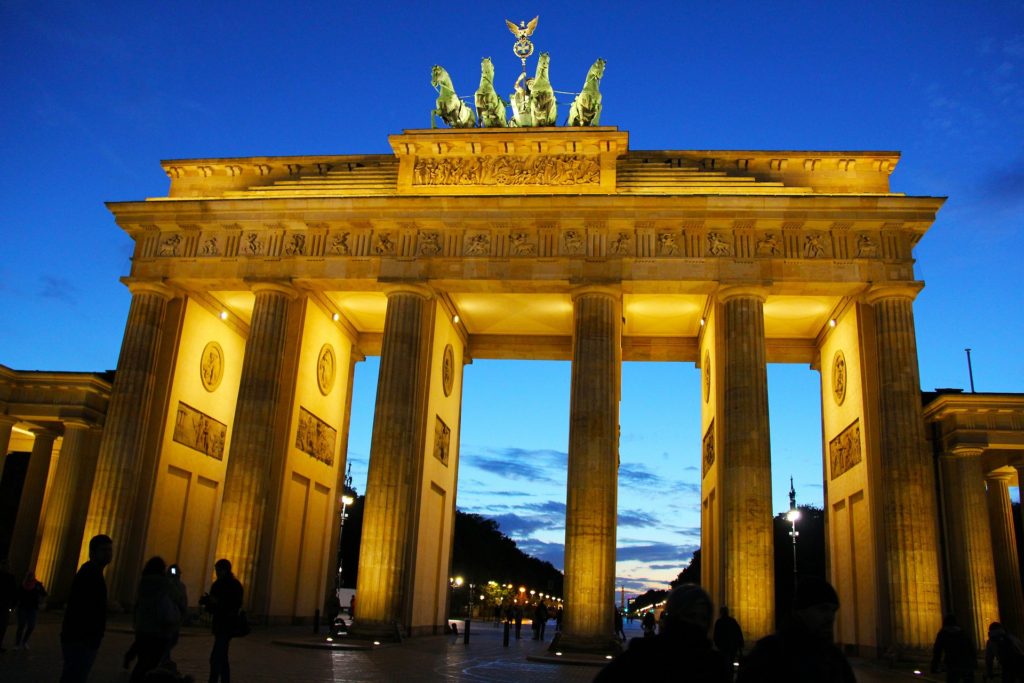 Brandenburg Gate is considered a wonder mostly because of its historical symbol and significance. It is located in Berlin and was constructed as a neoclassical monument.

The Brandenburg Gate serves as a reminder and symbol of the tumultuous history that exists between the country of Germany and the rest of Europe. More importantly, it serves as a symbol and reminder of European unity and peace.

Construction of the Brandenburg Gate was completed in 1791. It has served as the congregation site for many historical events and is an iconic landmark for Berlin, Germany and Europe altogether. 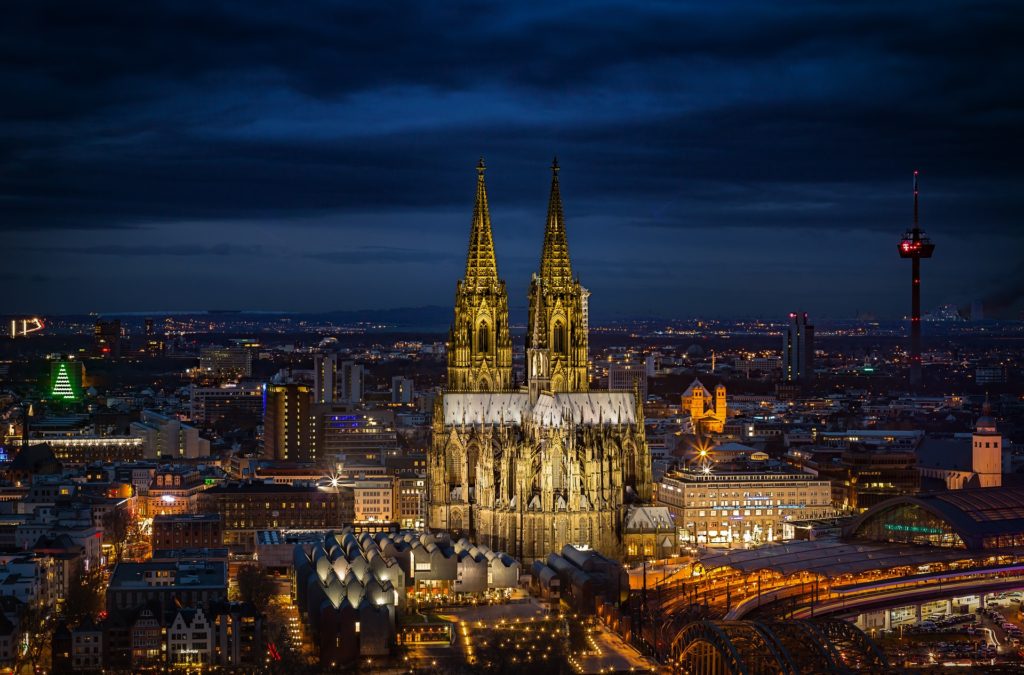 Cologne Cathedral, also known as Cathedral Church of Saint Peter, is a Catholic cathedral located in Cologne. It is the seat of the Archbishop of Cologne. The Cologne Cathedral is a UNESCO World Heritage Site and Germany’s most popular landmark with approximately 20,000 travelers visiting it daily.

The twin-spired cathedral reaches a height of 515 feet (157 m) making it the tallest church in Germany. It is the largest Gothic church in Northern Europe and the second tallest. It has the largest façade of any church around the globe. 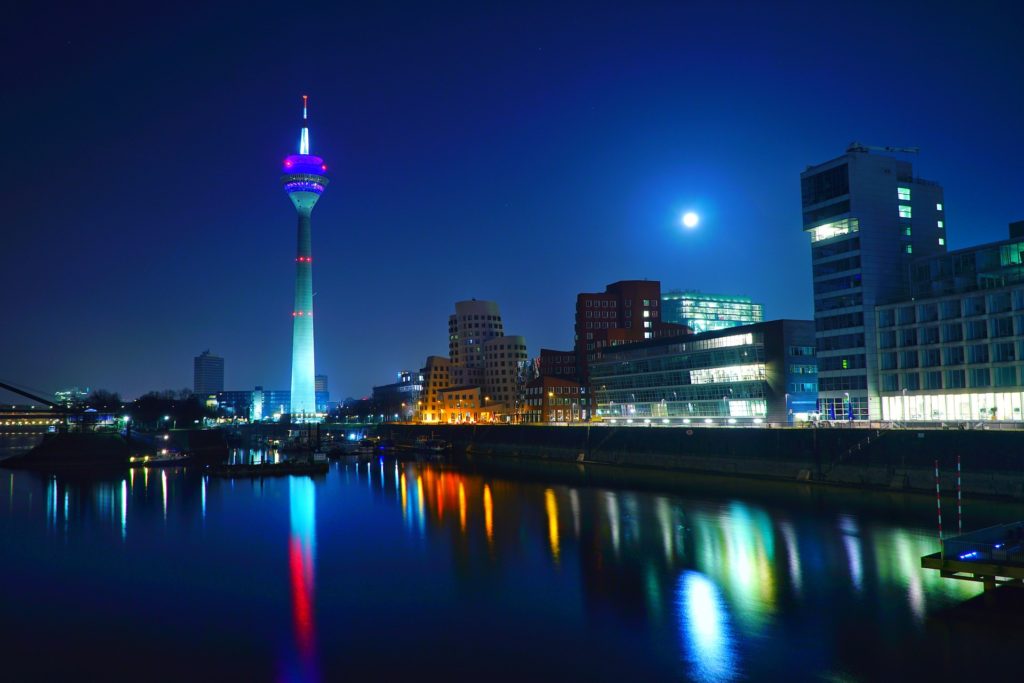 Fernsehturm, which translates Television Tower, is a television tower located in the center of Berlin. The name is drawn from what it is and where it is located.

Fernsehturm Berlin reaches a height of 1,207.45 feet (368.03 m) making it the tallest structure in Germany as well as the second tallest in the European Union. It is only 1.6 feet (.5 m) shorter than the Riga Radio and TV Tower in Latvia.

The Fernsehturm Berlin tower features a revolving restaurant and a visitor’s observation area in the middle of the sphere. The observation area is located at 666 feet (203 m) with visibility allowing for a 26 mile (42 km) view out over the city. The restaurant makes a complete rotation every 30 minutes. 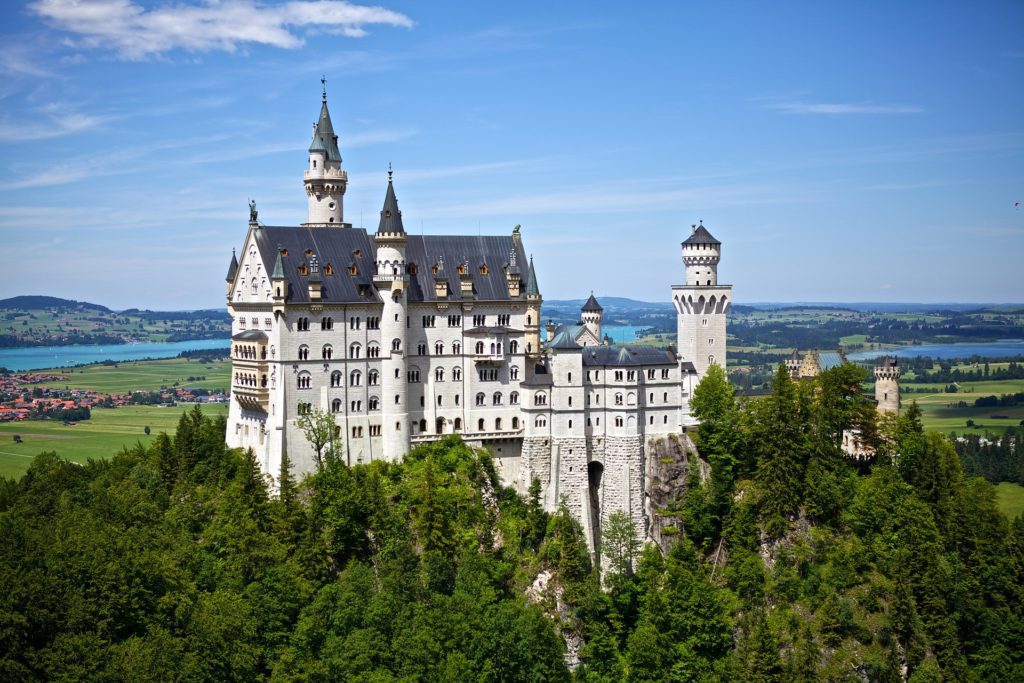 Neuschwanstein Castle, also known as Schloss Neuschwanstein and New Swanstone Castle, is a Romanesque Revival castle with construction occurring in the late 1800s. The castle was commissioned by Ludwig II of Bavaria to honor Richard Wagner and serve as his residence.

Ludwig II constructed the castle from his own wealth and did not rely on any public funding. The king died shortly after completion with the castle being opened to the public. More than 1.3 million people visit it annually.