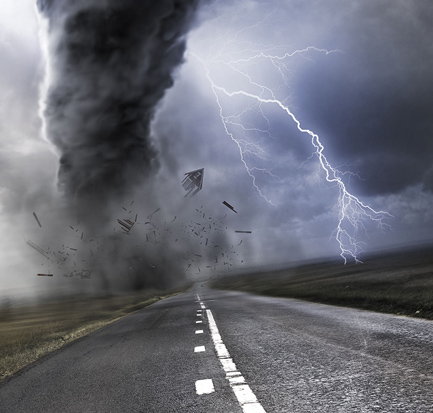 A volcano involves a rupture or explosion in the earth’s crust, which result in hot lava, volcanic ash, and gases to escape into the air and across the earth’s surface.  This happens because the earths crust features 17 tectonic plates that float on a surface that is hotter and softer.  Volcanoes tend to occur where these tectonic plates merge or converge into each other.

There are approximately 1500 active volcanoes around the world.  The largest eruption in recent history is the Mount Tambora in 1815 accounting for 38 cubic miles of volcanic deposits.  Kilauea and Mona Lao in Hawaii collectively account for the largest and most active volcanoes in the world.