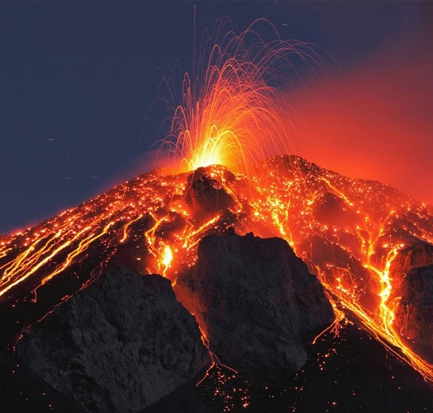 A tornado is a rapidly rotating column of air that involves a connection with the ground and the clouds above.  It usually involves the cumulonimbus clouds but occasionally a tornado may come from a cumulus cloud.  Tornadoes are often called twisters or cyclones.

Tornadoes are rated on the Fujita scale or Enhanced Fujita Scale from F0 / EF0 to F5 / EF5 which is based on the amount of destruction created.  The Tri-State (Missouri, Illinois and Indiana) tornado holds the record for the longest path length at 219 miles, the longest time on ground at 3.5 hours, and the fastest forward speed at 73 mph.  It is also the deadliest tornado on record with 695 people killed.