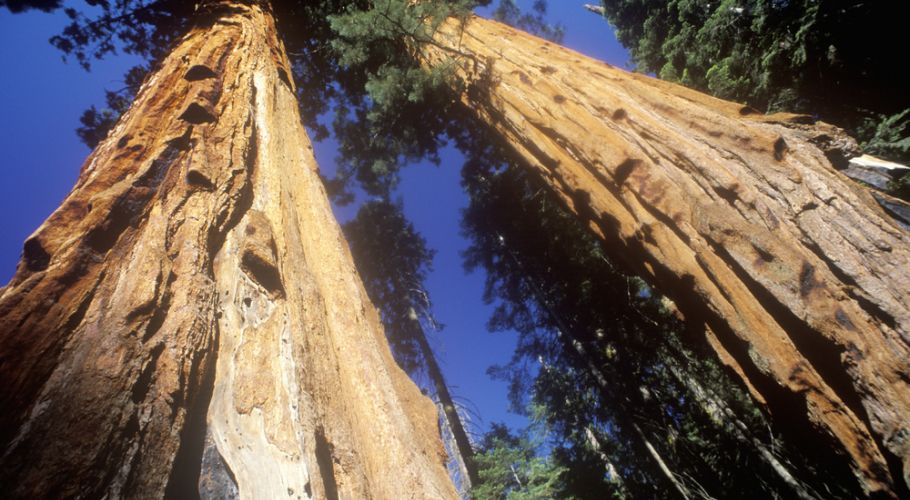 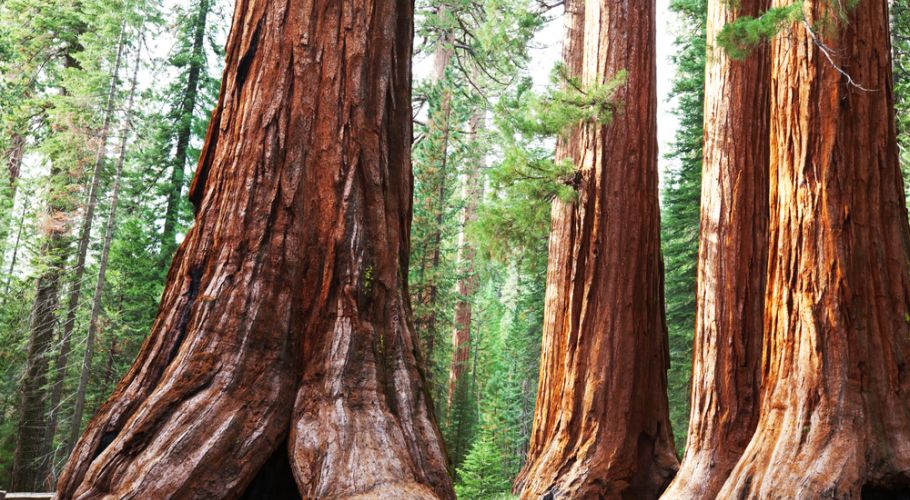 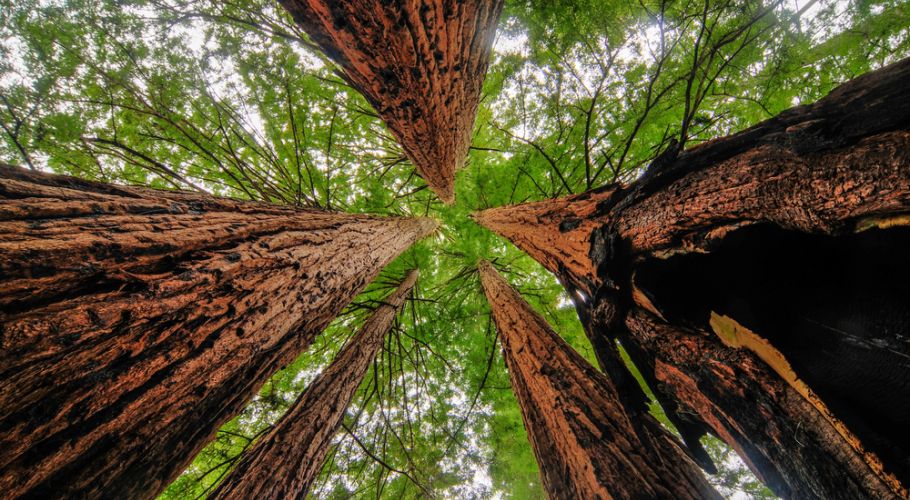 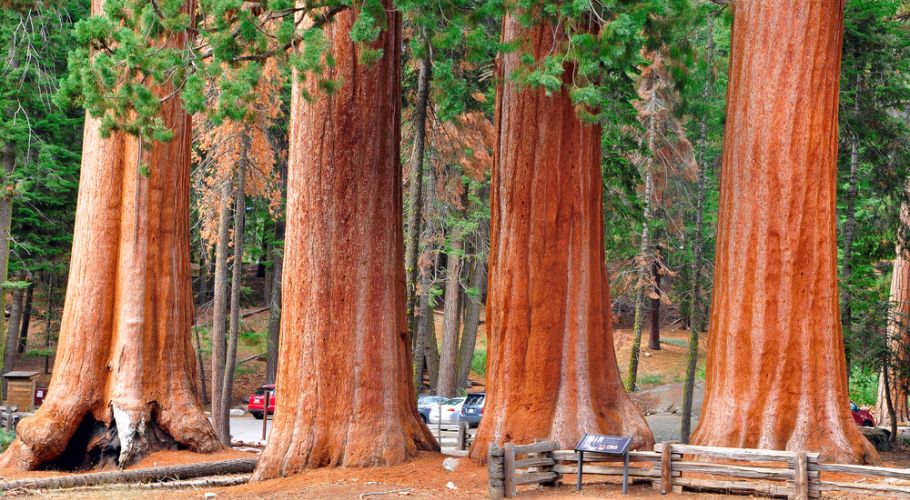 The Redwoods is a shared wonder position between Sequoia National Park and Redwoods National Park.  Both national parks are located in California with Sequoia in the central part of state and Redwoods NP found at the northwestern tip of the state.

You are invited to discover and explore Sequoia and Redwoods National Parks and learn what makes them one of North America’s Seven Wonders of Nature.

What makes the Redwoods a natural wonder?

In addition to the redwoods, Sequoia National Park is home to Mount Whitney, which at 14,505 feet (4,421 m) is the tallest mountain in the 48 contiguous United States.

What are the best ways to see and experience the Redwoods?

The easiest way to experience the redwoods either in Sequoia or Redwood National Park is by car as you drive through the spectacular redwood groves.  Both parks feature trees that have tunnels for cars to actually drive through a tree.  This helps testify to how large these trees are.

However the best way to experience the redwoods in either Sequoia or Redwood National park is out of the car.  Visitors should plan to hike the trails of either national park and marvel at the giants towering over them.  It is imperative that you get out of the car and take the trail in Sequoia National Park that lets you see General Sherman, the largest tree in North America.

Both parks and the trails that accompany them are adorned with ferns and other forest greenery.  Hikes or strolls through these magnificent giants is one of the most tranquil and serene encounters with nature.

When is the best time to visit the Redwoods?

The summer months of June through September are the best months to visit either Redwood National Park or Sequoia National Park.  Temperatures are fairly consistent along the coast, but the weather in the Sequoias of central California vary more with the seasons.

The summer months provide the most comfortable temperatures for hiking and exploring these giant wonders of nature along the coast, but May, June and October tend to be more comfortable in Sequoia National Park.

The summer months also tends to experience less cloud coverage for the coastal redwoods making for blue sunny days.  In either park, the summer months are going to bring the crowds.  May and October will have good weather and less crowds making it a more enjoyable time for those who prefer more nature and fewer people.

The redwoods along the coast in Redwood National Park tend to experience fairly consistent weather throughout the year.  Temperatures tend to be in the mid 60s.

Sequoia National Park fluctuates more with the seasons.  July and August can get hot with temperatures in the upper 90s (37oC), whereas the book ends of these months, June and September there is a slight reprieve with temperatures dropping down to 92oF (33oC).  May and October provide the most comfortable temperatures averaging around 82oF (27oC).

The evenings in both parks can be rather cool dropping down into the 40s.

Photography Tips for capturing the Redwoods