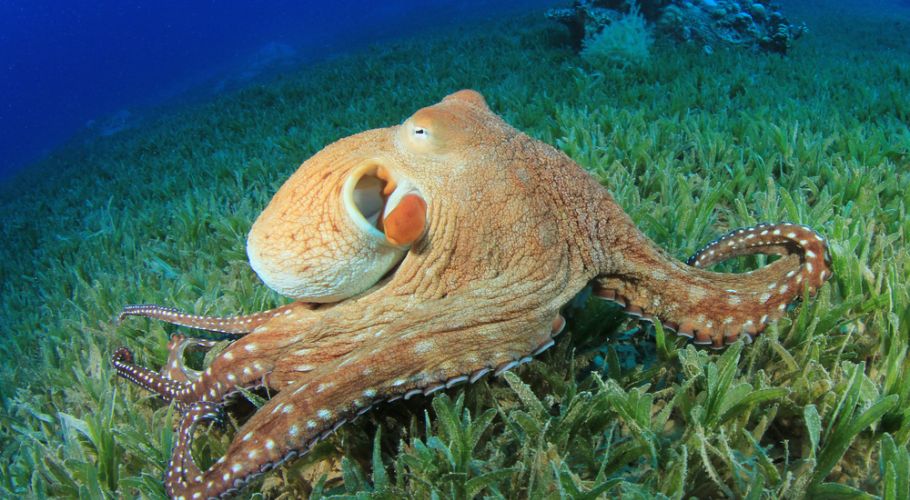 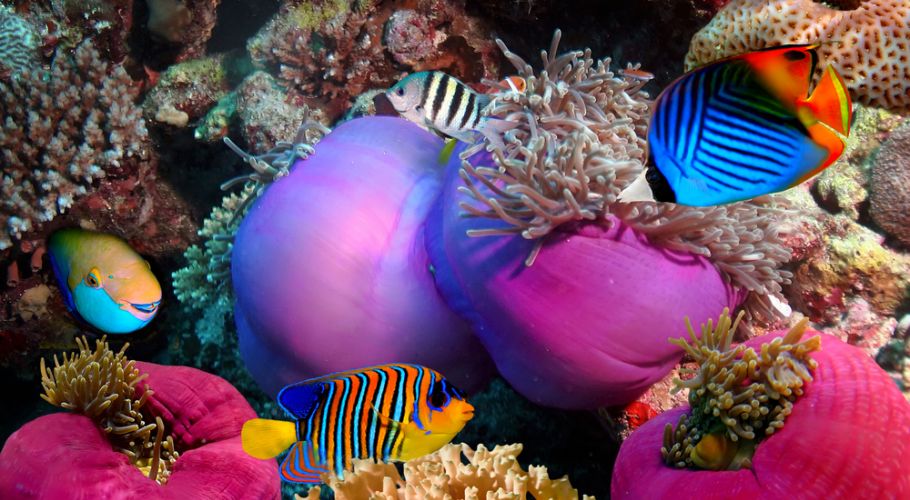 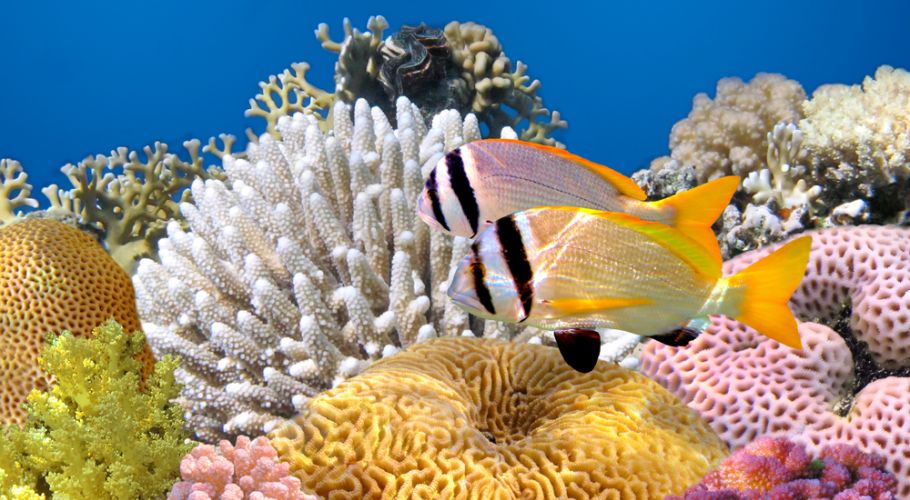 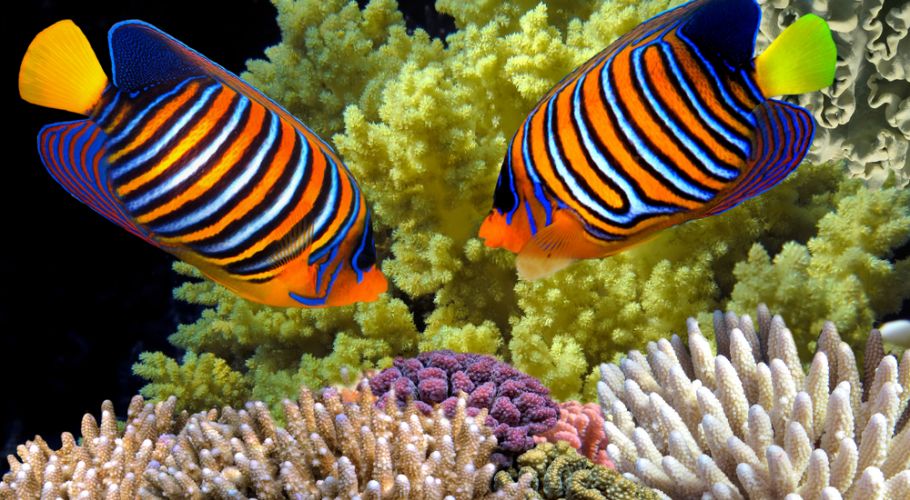 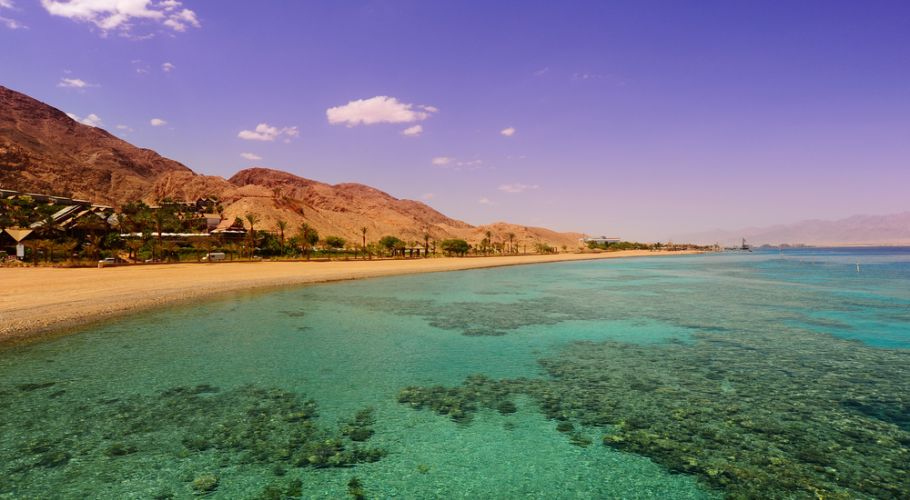 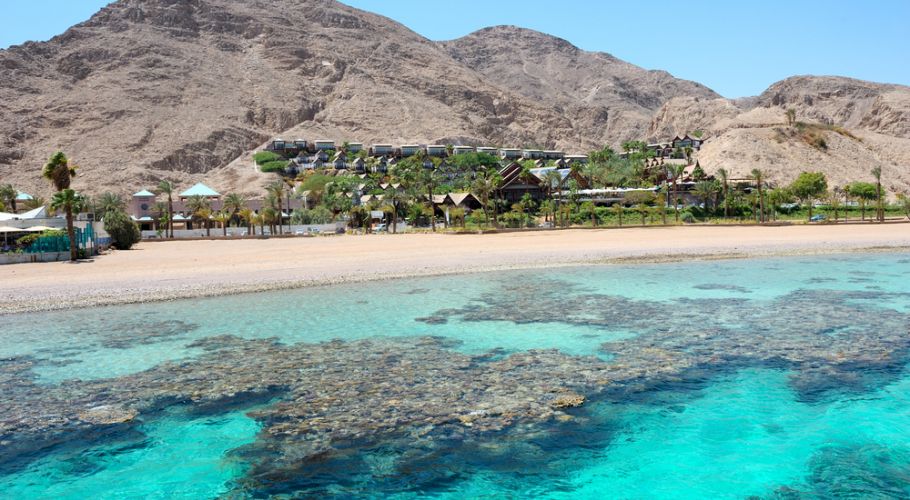 The Red Sea Reef is a diverse reef system located in the Red Sea, which is an inlet of the Indian Ocean.  Although accessible from the Asian country of Israel. the reef is considered part of the African continent with proximity to the African coastline.

The Red Sea Reef extend along the coastlines of Egypt, Sudan, and Eritrea. The reef system is comprised of an abundance of aquatic life, lagoons, cylinders, and platforms.

Following the declaration ceremony on February 11, 2013 in Arusha, Tanzania, Dr. Phillip Imler, President of Seven Wonders challenged people to take steps to protect the reef, “The Red Sea Reef is a unique and vital underwater system that must be protected, with climate changes and use of the waterways, we must all take steps to keep the reef pristine.”  Learn more about what makes the Red Sea Reef one of the Seven Wonders of Africa.

What makes the Red Sea Reef a natural wonder?

Statistically speaking, the Red Sea Reef is the largest coral reef system in all of Africa and the third largest reef system in the world.  It is also the world’s most northern tropical sea.  The reef extends 1,240 miles (2,000 km) along the coastline of Africa (Egypt, Sudan, Eritrea).

Additionally, the Red Sea Reef is home to over 1,100 species of fish and 200 soft and hard corals.  Approximately 10% of these are endemic and found no where else in the world.  There are 44 different species of shark present on the reef.

What are the best ways to see and experience the Red Sea Reef?

The Red Sea Reef is an underwater phenomenal aquatic wonder.  In order to see it and experience it, travelers have to get in the water.  Technically a boat ride out over the reef will allow you pear down into the water, but this is not doing the wonder justice.

The best way to experience the Red Sea Reef is through a snorkeling or dive trip.  Snorkeling is sufficient, but a dive trip allows you to stay underwater longer and remain in greater proximity to the underwater wildlife easier.  There are numerous recreation dive sties along the reef including the Ras Mohammed National Park.

Visitors should plan to at least snorkel, if not taking a dive, to experience the wonder of the Red Sea Reef.

The Red Sea Reef is a tropical sea and reef.  Summer temperatures during the months of April through October range from 86oF to 95oF (30oC to 35oC) making it rather warm.  November through March sees milder temperatures with averages falling around the mid seventies (25oC).

There is limited rain with October being the rainiest month.  This rainiest month account for a whopping .11 inches (3 mm) of rain.  Rain is of little concern when considering travel to the Red Sea Reef and surrounding area.

When is the best time to visit the Red Sea Reef?

The Red Sea Reef can be visited at any time of the year.  The best time depends on what you wish to spend the majority of time.  The best time to snorkel or dive is during the summer months when the weather is warmer making the trip underwater a nice reprieve from the heat.  The water is warmer and the seas are calmer during the months of April through October.

The months of December through March make for a easier relaxing time on the beaches.  You can still dive and snorkel the Red Sea Reef, but the water will be chillier and the seas more rough.  If a Seven Natural Wonders of Africa bucket list item is the reason for traveling to the area, then you should target the months of April through October.

Photography Tips for the capturing the Red Sea Reef

Take an underwater camera that lets you dive down at least 60 feet.  The Red Sea Reef is deeper than most reef systems around the world, and going deeper at times to experience more may be necessary.  If you are only snorkeling, then a camera that can withstand depths up to 30 feet shoud be sufficient.

If you really want to capture great images, then you will either need to buy or rent a quality underwater camera or housing for your existing camera along with a light source.  One important note is that light begins to disseminate underwater and you start losing colors.  If you want to bring out the vibrance of the fish and coral, then you will need to have a system that brings light back into the setting.