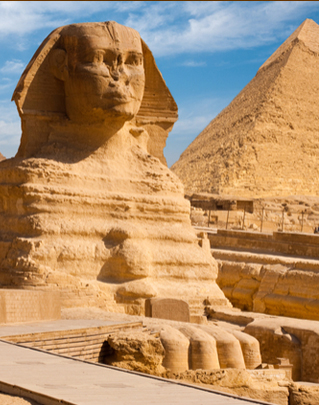 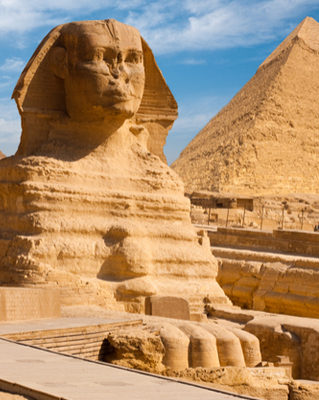 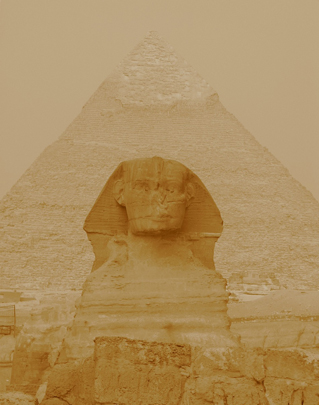 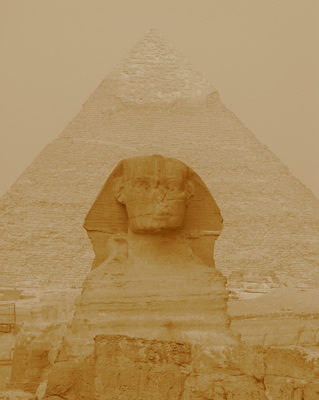 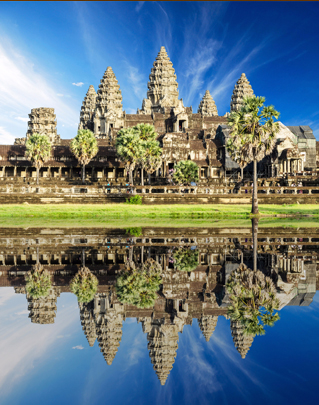 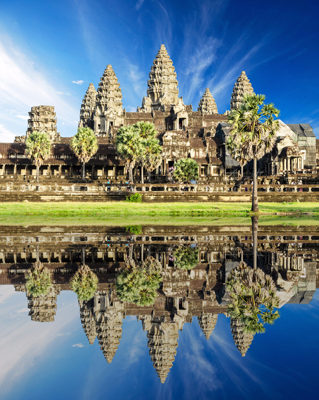 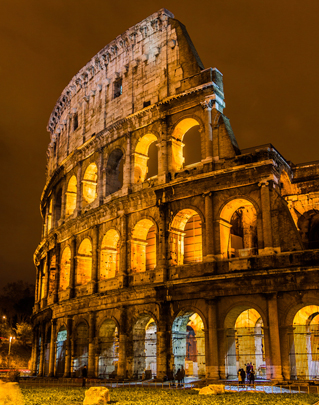 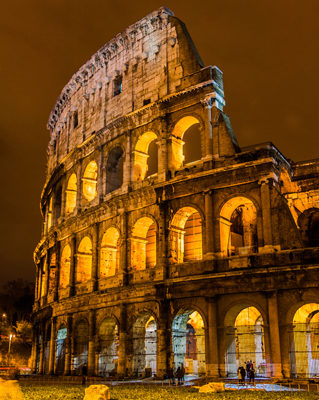 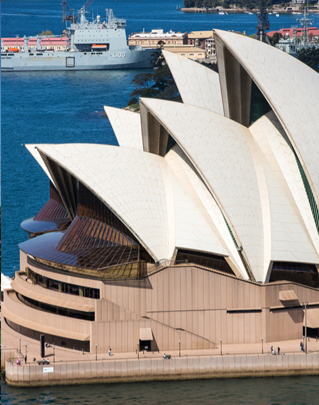 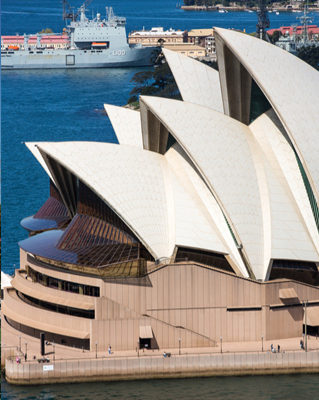 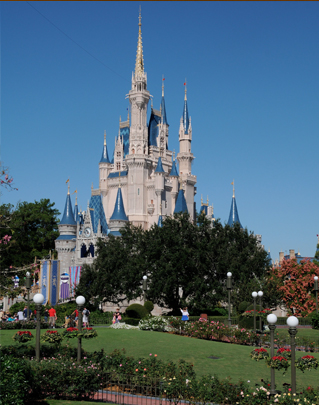 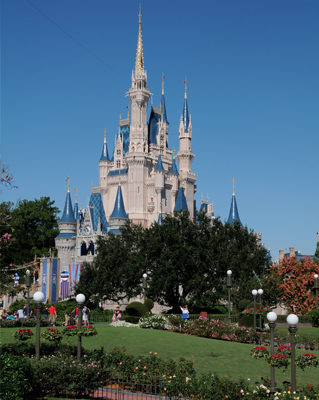 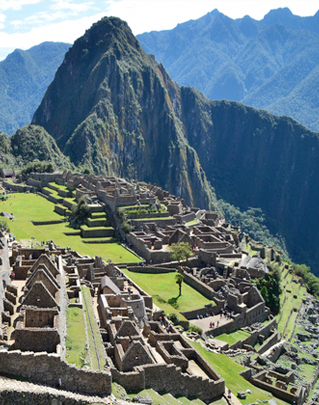 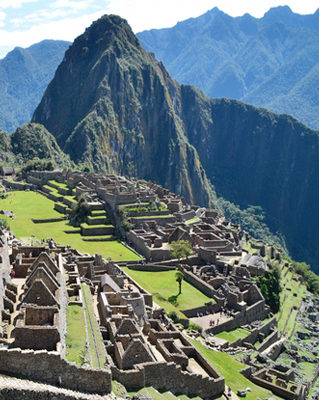 Wonder status is given based on significance. To learn more about what constitutes a wonder and how wonders were selected, please visit the About page. The mission of Seven Wonders is to encourage individuals to Discover, Explore, and Learn more about the wonders of the world and develop a commitment to Protect them for the future of others. 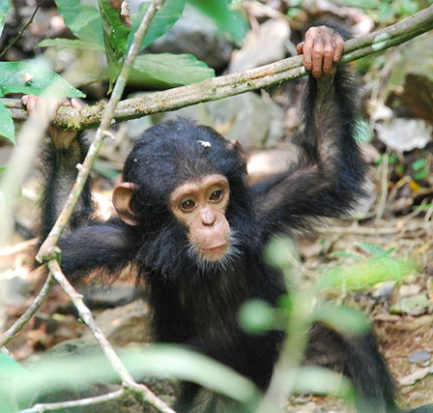 Statistically speaking, Gombe National Park is the smallest national park in Tanzania.  Gombe extends only 20 square miles (52 sq km) near the  hills alongside Lake Tanganyika.  Traditionally and historically speaking, the park is renowned for the scientific work of Jane Goodall.  Ms. Goodall traveled to Tanzania in 1960 to launch her historic work.  She transcended typical scientific practices and revolutionized how mankind studied wildlife.  One of the unique characteristics of her work was the bestowing of names to the different chimpanzees.

She would quickly discover that each chimpanzee exhibited a personality unique to itself.  Her work documented the intelligence and emotional aspects of chimpanzees.  Her work was ground breaking and revolutionary for the scientific community and the future study of primates and other wildlife.

Although most notable for the populations of chimpanzees, Gombe National Park is also home to the following primates:

Gombe Stream National Park also features a variety of other wildlife that includes:

The vegetation of Gombe features alpine bamboo along with tropical rainforest and grasslands.  The park is naturally pristine and is only accessible by boat.

What are the best ways to see and experience Gombe National Park?

In addition to experiencing the chimpanzees, visitors can also hike the forest, swim in the lake, or snorkel along the shore.  There is only one luxury tented lodge along the shores of Gombe.

Gombe National Park is hot and humid year round with fairly consistent temperatures.  The highest typically fall around 79oF (26oC) for the high and the evening temperatures drop down to approximately 61oF (16oC). The evenings are usually pretty comfortable, particularly following the humidity of the day.

The rainy season runs from November through April.  There are no January or February breaks in the rain like what occurs in the Serengeti and Ngorongoro.  The majority of the rain occurs as afternoon showers or thunderstorms.

The evenings of the dry season get a little cooler averaging around 59oF (15oC).  Temperature wise, it does not fluctuate that much, however the rain makes the warm days feel much worse with the humidity.

When is the best time to visit Gombe National Park?

Visiting Gombe National Park can happen throughout the year.  The reason to go to Gombe is to experience the chimpanzees and there are better times to go to enhance your experience.

The best time to visit Gombe National Park is during the months of July through October.  These months are part of the dry season, which tends to lead the chimpanzees to the lower slopes.  This makes them easier to locate, which gives you more time during the day to observe and photograph them eating and living amidst the forest.  The other good news is that even though this is the high season for Gombe, the park rarely gets crowded.

As you transition into the dry season mid-May and June, it is better to wait until July if you can.  This will increase your chances of finding the chimpanzees earlier.  You will also find the wonderful benefit of a lack of mosquitoes.

Gombe National Park is all about the chimpanzees.  The chimpanzees are found in the jungle, which means photographers should expect shadows and lower lights.  More than likely you will need to be using a telephoto or zoom lens.  The long lenses combined with the lower lights means you will be shooting at higher ISO levels and wider apertures.  A tripod will be a handy resource.  Although not as useful as the tripod, a good monopod might be easier trekking through the forest.