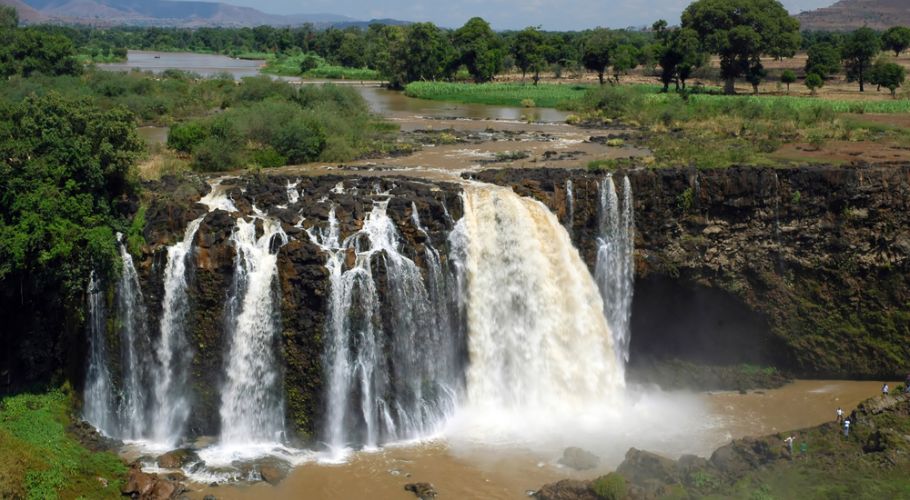 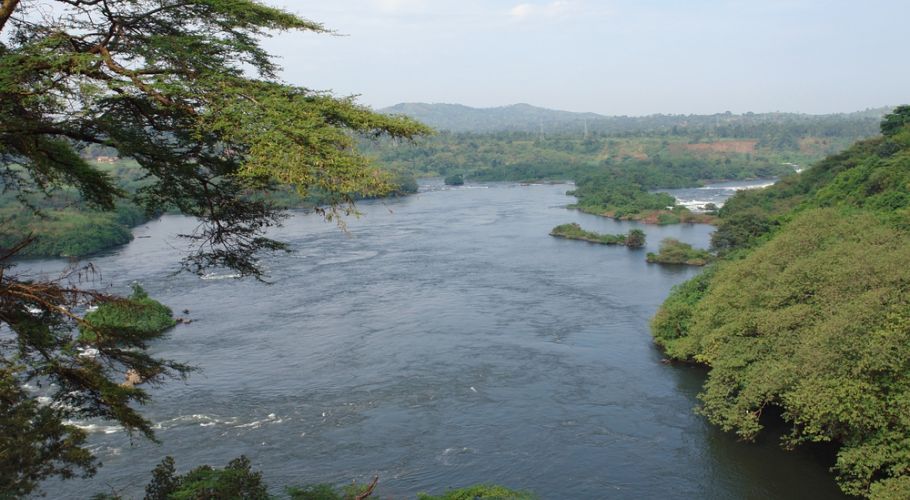 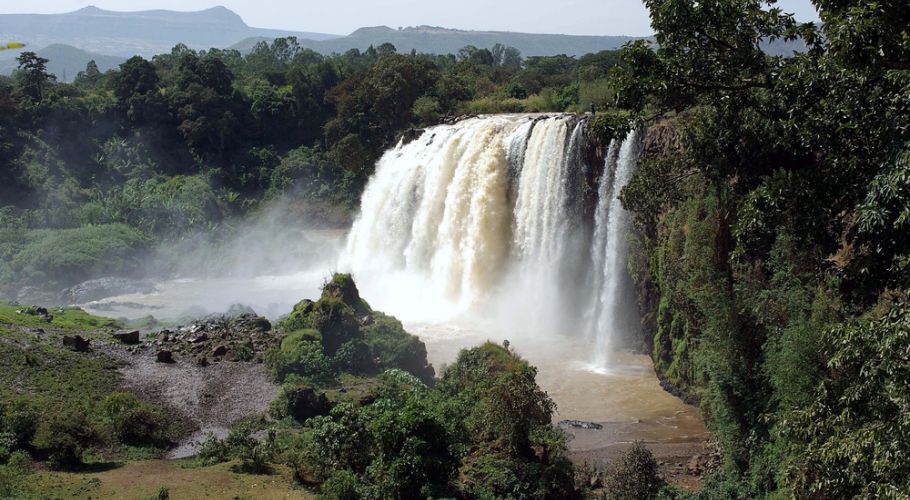 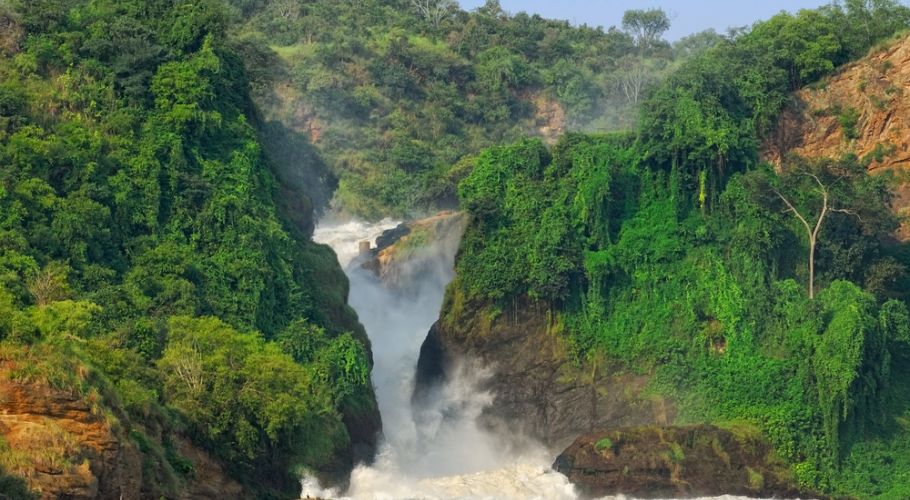 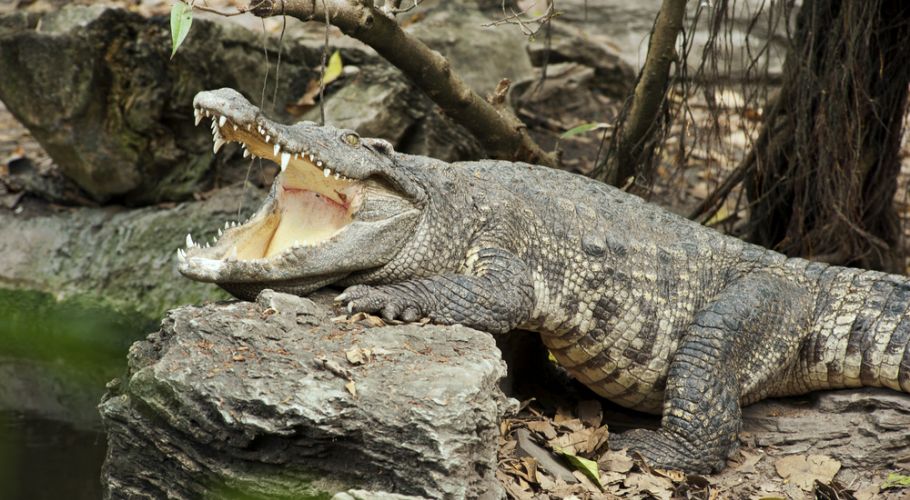 The Nile River is an international river that flows through 11 countries that include Rwanda, Burundi, Tanzania, Uganda, DRC, Kenya, Ethiopia, Eritrea, S. Sudan, Sudan and Egypt.  This international river flows northward across much of the Sahara Desert.  There are two major tributaries, the White Nile and Blue Nile, that work together to form the Nile River.

The White Nile is considered the primary source starting at an elevation of 8,858 feet (2,700 m).  The Nile finishes the northward flow into the delta that pours into the Mediterranean Sea.

Following the declaration ceremony on February 11, 2013 in Arusha, Tanzania, Dr. Phillip Imler, President of Seven Wonders stated, “The Nile is more than a historical wonder, it is a wonder that engages the most countries of any wonder.”  Learn more about what makes the Nile River one of the Seven Wonders of Africa.

What makes the Nile River a natural wonder?

Statistically speaking, the Nile River is the longest river in the world.  The Nile River extends across 11 countries reaching a collective 4,258 miles (6,853 km).  Much of the Nile River flows completely through the desert areas of Sudan and Egypt and serves as the only water source for the region.

Aesthetically speaking, the Nile River serves as the setting for most of the cities and historical sites of Egypt.  The Nile River also features a number of waterfalls.  The Blue Nile Falls in Ethiopia and Murchison Falls in Uganda are two of the most notable and most spectacular.

Depending on where you are along the Nile River, wildlife can be experienced as the different animals come to the banks of the river to drink.  Although visitors love the falls and crocodiles, the statistical significance is the primary characteristic leading to the distinction of being one of Africa’s Seven Wonders of Nature.

What are the best ways to see and experience the Nile River?

If you just want to see the Nile River so you can check off your natural wonders bucket list, this can easily be done in Egypt or Uganda.  One of the best views of the Nile River comes from a view of Murchison Falls which allows you to experience two amazing feats of nature at one time.

The majority of Egypt’s historical sites are accessible from ports along the river.  With the Nile River serving as the primary and in some cases only water source, cities and sites were constructed near and on the banks of the river.

The Nile River traverses 11 countries so it is really challenging to speak specifically to the weather.  The Nile River Valley is a common place to visit.  Temperatures during the summer months usually range from lows of 70 to 80oF to highs of 92 to 104oF.  The winter months typically have highs in the mid to upper sixties.

Rain is generally absent along the Nile River in the countries of Egypt and Sudan.  However, as you move south into Uganda, Ethiopia and Tanzania the rains are much heavier during the rainy season which occur November through May.

When is the best time to visit the Nile River?

The best time to take a Nile Cruise in Egypt is during the months of October through April.  The temperatures during these months is more bearable.  This is the best months to visit Egypt in general making the Nile River cruise more enjoyable along with experiencing the historical and cultural wonders Egypt offers travelers.

A visit to Uganda to see the Nile River, Murchison Falls and the wildlife is best during the months of December through February.  This is a great time for seeing wildlife.  June through September is considered the high season when the majority of travelers come to see Murchison Falls (Nile River) and the gorillas of Uganda’s jungles.

Photography Tips for the capturing the Nile River

Capturing the best images of the Nile River depends mostly on where you are and what you have to capture with your camera.  Early morning and late afternoon where the sunlight is lower and softer makes for the better pictures.  Of course the sun setting on the Nile is a great image to shoot for as well.

Murchison Falls is a challenging falls to capture because of the proximity of viewing spots and the angle of views as well.  A telephoto lens will help capture the falls from one of the lower spots down river.