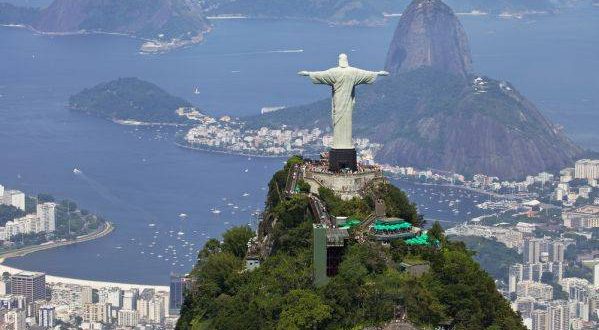 The world is full of exciting and amazing places.  Some of them are man-made creations whereas others are naturally occuring wonders.  Similarly, the world is full of an array and abundance of amazing cities.  What cities are the best?  Which cities should be part of the Seven Wonders of Cities?

Launching the Seven Wonders of Cities campaign was an exciting endeavor.  Examing the various polls and statistical factors related to travel and tourism served as the foundation for the campaign.  There are a number of reports that include stastical data in some cases and public opinion in others.

The winning Wonder Cities began rising to the top when the same cities received consistent recognition on the various polls.  However, it was imperative that traditional, historical and cultural significance be considered as well.  This information allowed a couple of cities to rise up and compete for the Wonder City designation.

Another factor examined by Seven Wonders involved the existence of iconic landmarks within the city.  What about the presence of UNESCO World Heritage sites.

When all of the pieces of the puzzle were put together, the winners of the Seven Wonders of Cities was fairly evident.  Waiting until 07-07-14 to release the results required patience because the winning list of Wonder Cities was pretty exciting.

Seven Wonders felt that it was imperative that the first group of Seven Wonders of Cities be grounded in statistical, traditional, and historical significance along with uniquness and iconic landmark representation.

However, in moving forward, it was determined that public opinion should play a part in future Wonder City campaigns.  This meant that the voting for the Wonder Cities of 2015 would be launched simultaneously with the declaration of the first Seven Wonders of Cities winners.

Interested parties should start spreading the word and encouraging their family and friends to vote for their city.  The voting is free and only takes a few moments.  It is important to note that you are only allowed to vote once.  You should make sure that you are picking the BEST ONE before making your vote.

You can vote for the Wonder Cities of 2015 here.

Celebrating the 2014 Seven Wonders of Cities

Seven Wonders is honored and excited to announce the winners of the 2014 Wonder Cities.  New York City leads the list off, but the company is just as impressive.