All Posts By: sayote 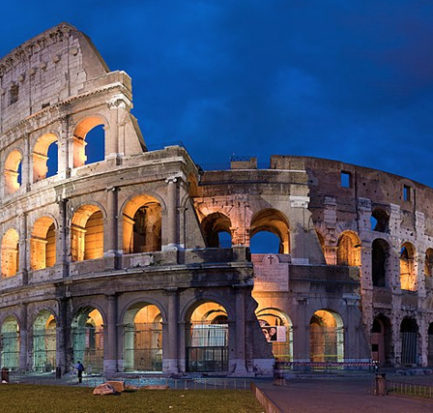