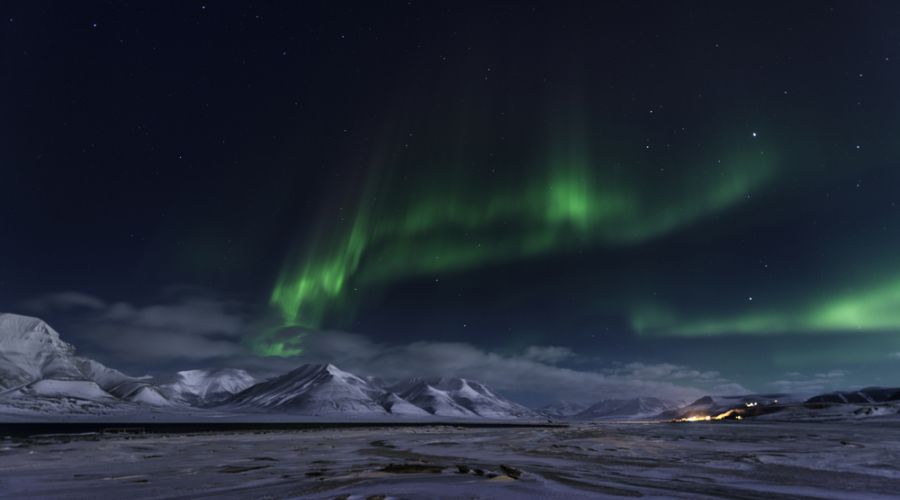 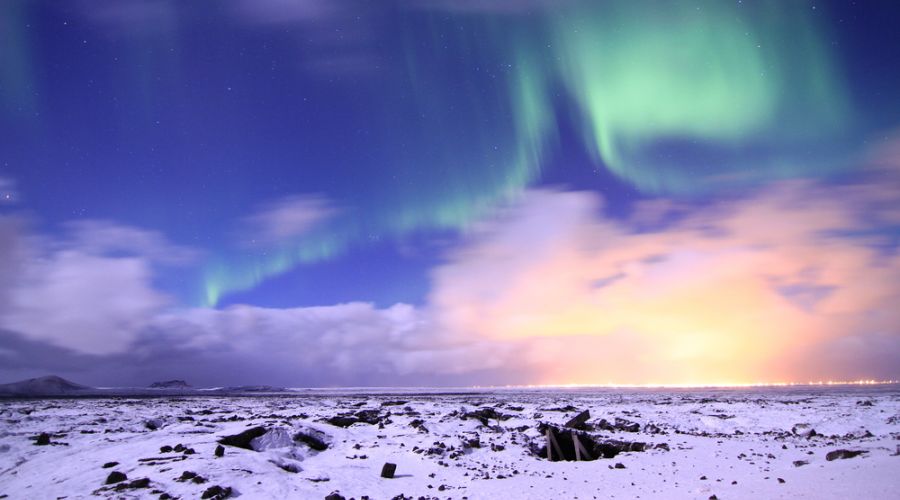 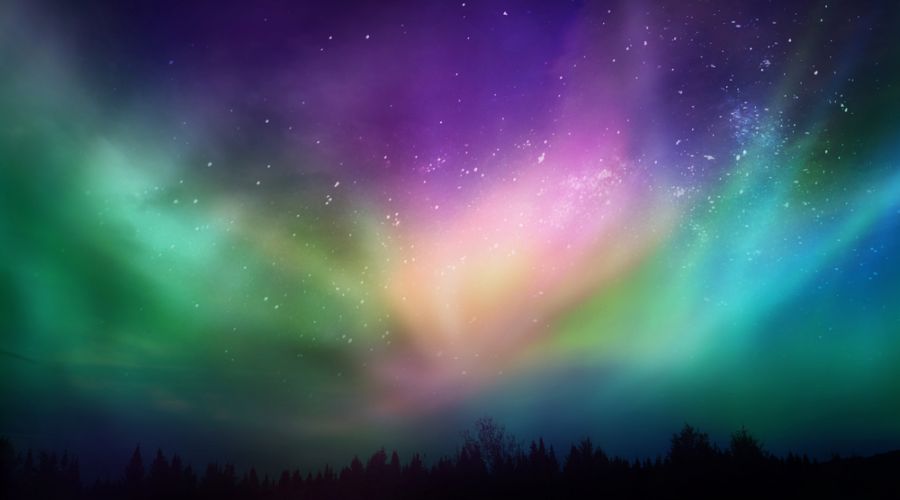 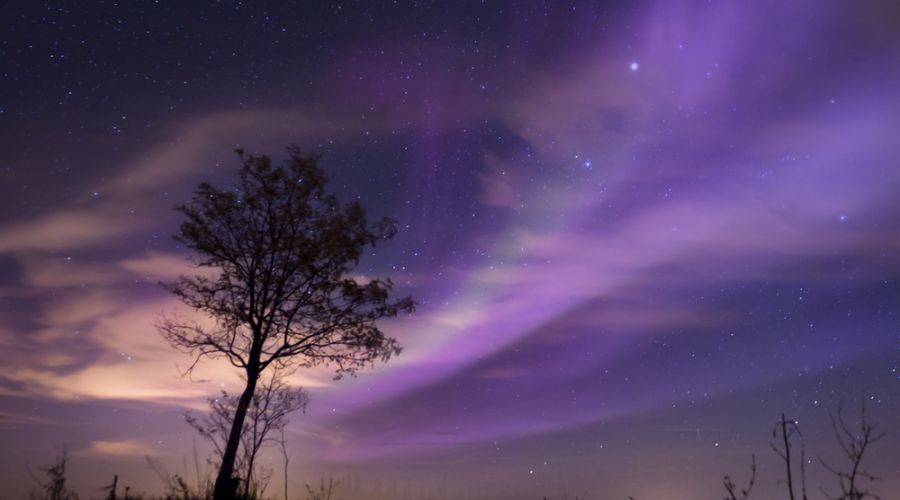 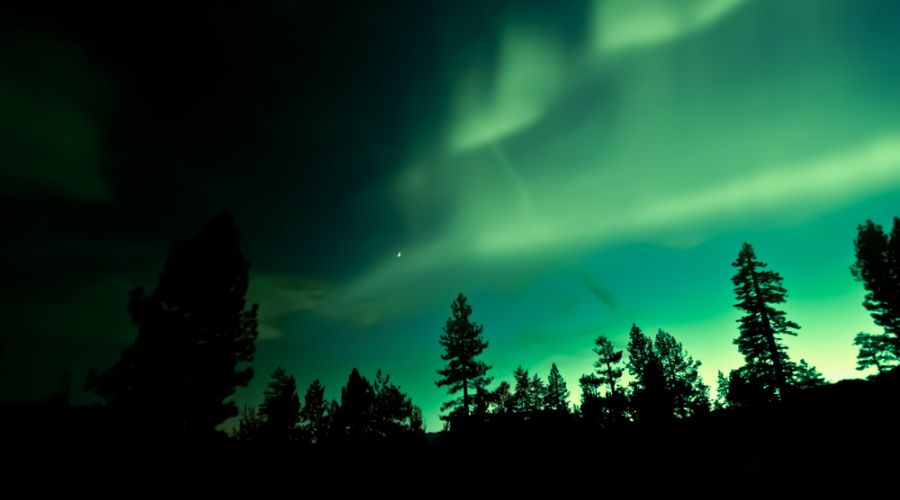 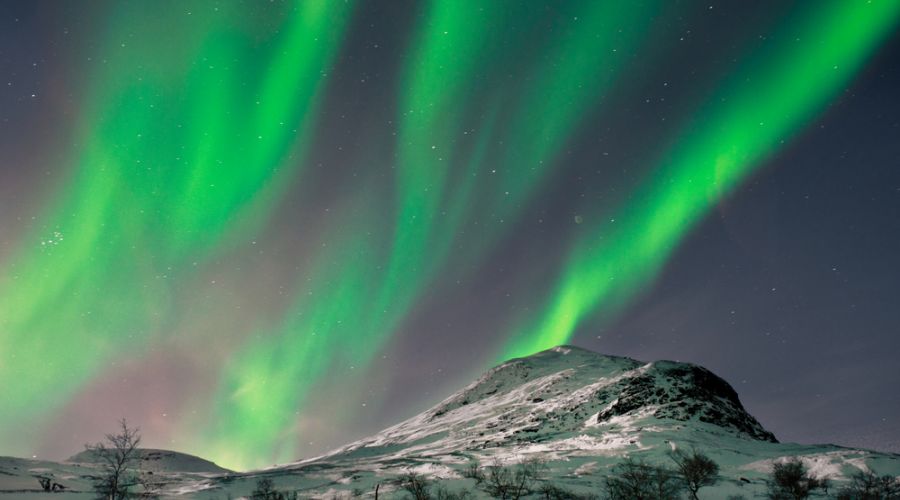 The Aurora Borealis, sometimes just called auroras, are more affectionately known as the Northern Lights. These auroras are nature’s fireworks or nature’s personal laser show creating an array of spectacular light creations across the sky.

The Aurora Borealis may be experienced as waves or sheets of lights, a glow the fills the sky, or a series of streaks of lights that appear to be dancing across the sky.

What makes the Aurora Borealis a natural wonder?

The Aurora Borealis represents a natural phenomenon that bewilders spectators. These are encounters with nature that epitomize the “wonder’ of nature mentality. The northern lights are majestic festivals of light that leave spectators speechless and in awe. Although they may be experienced in different locations, the aurora borealis is a unique experience with nature.

Where can you see the Aurora Borealis?

What is the best way to see the Aurora Borealis?

The biggest challenge with seeing the aurora borealis or northern lights is that there is no way to predict them. The greatest probabilities of seeing them occur during the months of March, April, September and October. The probabilities increase as you move towards the magnetic pole, which is found in the arctic islands of Canada.

The opportunity to see the Aurora Borealis is further hindered by the fact that the time of night is unpredictable as well. They may reveal themselves in the wee hours of 4:00 or 5:00 in the morning one day and the next evening show up closer to midnight.

The weather conditions play a part of the aurora borealis presence. If you hear that someone saw the lights the night before, the weather conditions may be similar enough to increase your chances of seeing them in the following evening. However, the northern lights are kind of like wildlife sightings; there are no guarantees.

Photography tip for the Aurora Borealis

Capturing the northern lights on film has historically been a challenge for photographers. You will need to make sure that you have a camera that allows you to change the settings. You should also plan to leverage a tripod for taking the best pictures. You will be using slower shutter speeds to capture these lights in the dark, which will create blur. The tripod helps make sure that any blur is intentional and part of the festival lights.

A video camera may prove more productive. A video camera with good sensitivity will make it easier to capture the true essence of the aurora lights.

Although they can be experienced at any time during the year, the greatest chances of witnessing them are during the months of March, April, September and October. These months tend to be colder than what most visitors want. The most comfortable time weather wise to pursue the lights is probably during the month of September.

One of the fringe benefits is witnessing the fall foliage throughout Alaska or various parts of Canada. Norway is a common European destination for seeking an aurora borealis experience.

The important thing to remember is that the aurora borealis or northern lights cannot be predicted. You can do everything right and not see them. If you are planning a trip to Alaska, Norway or Canada with the desire to see the lights, you should also plan other activities and sightseeing endeavors to make the most of your trip. Let seeing the lights be the icing on the cake.